Coming up with an active strategy for tackling debt is the single best way to deal with the stress and defuse the situation.

However, in looking for solutions or trying to manage their stress, people often take turns that end up making their situation even worse.

Here, we’re going to look at the steps you shouldn’t take when you’re dealing with serious debt, and some of the alternatives worth looking at, instead. 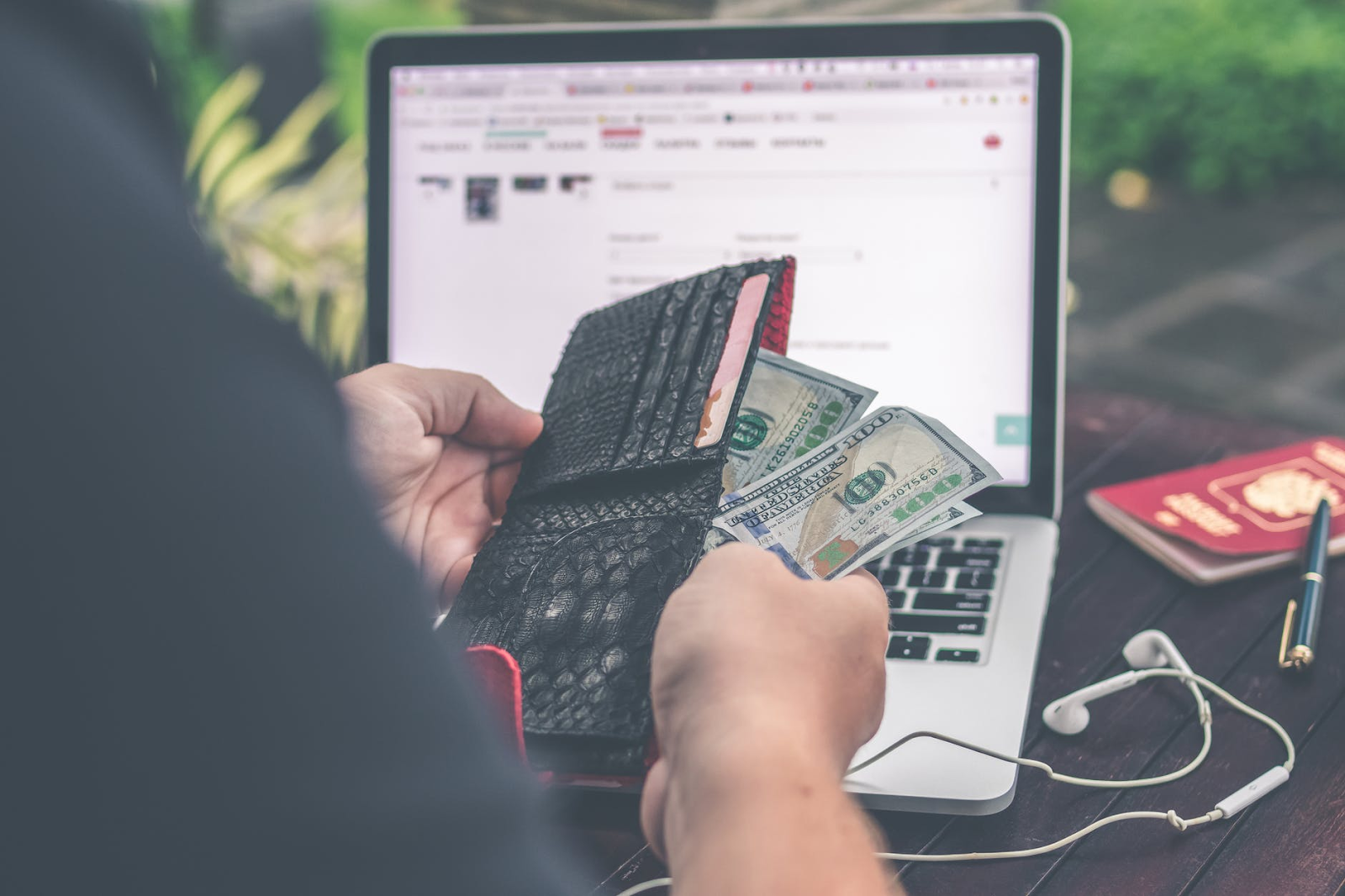 It might sound obvious, but it’s a very common issue so it needs to be addressed.

When getting into debt, people tend to want to avoid looking at their situation, so they don’t have to deal with the stress and the potential impact it has on their future.

If it’s not obvious why this is a bad idea, you have to consider the consequences of ignoring your debt.

Credit companies will track you down, directly at first, then through debt collection, and eventually through legal action.

Unfortunately it is becoming more common to see debt collectors sending families bankrupt. And you don’t want your family to be one of them.

Legal action can result in you losing all your assets, as well as a wage garnishment order.

This means that the court will order your employer to start automatically docking a portion of your wages so that it’s paid directly to creditors.

This can lead to a much worse financial situation than if you had paid it off yourself.

Spending as you always do

If you acknowledge the debt, what comes next? Making changes to how you use your money, of course.

It might be that your current spending habits played a role in what led you to debt in the first place.

However, even if that isn’t true, there’s a very good chance that you can find the extra money you need to start actively paying off those debts if you simply took a closer look at your finances.

Check out your budget and downsize your financial life where possible.

This may mean making fewer discretionary, optional buys. It might mean selling your car for a cheaper model or downsizing the home, too.

The steps you need to take depend on how much you could save and how severe your debts are.

Continuing to use credit cards

Until you have all your debts out of the way, you should avoid using your credit cards and try to get out of the limit of your overdraft.

For one, your revolving lines of credit contribute to your overall debt. The longer you keep them maxed out, the larger the overall debt you have to pay.

But having a higher utilization rate (the rate of your balance to your limit) has worse implications for your credit report in the long term.

Break your credit card habits by cutting them up or locking them away, if necessary.

Even if you’re quietly plugging away at attempts to pay off your debts, you shouldn’t keep your creditors out of the loop.

Most creditors will try to get in contact with you before turning to collectors. You may have some room to negotiate with them to restructure your debt.

They might be able to freeze interest growth or to reschedule your repayments so that you have more time and smaller payments as a result.

This isn’t always the outcome you want, but it might be necessary if you’re having trouble meeting your existing payments.

However, simply ignoring your creditors is almost as bad as ignoring the debt itself, and they may turn to collectors who you have much less room to negotiate with.

Paying off multiple debts at once

It’s likely that you have minimum repayments on many or all of your debts.

Making only the minimum payments if you only have one debt is not recommended since this is often only enough to match the interest.

As a result, your current level of debt stands the same and the eventual overall cost of the debt continues to grow.

However, if you have multiple debts, it’s best to tackle them one at a time. Pay the minimum on all but one and get it out of the way first.

This is known as the snowball method. When you clear a debt entirely, you get rid of the interest it is adding to the eventual overall debt.

If you pay multiple debts at once, you might be paying the same amount of money, but the interest from all lines is going to keep adding.

Not paying the biggest and baddest first

One of the issues that many have found with the snowball method is that it isn’t the most efficient way to pay off your debt.

You might want to get rid of the very smallest first, simply so you have the morale boost to keep going and feel like you’re achieving something.

But it is often the largest accounts and those with the highest rates of interest that should be tackled first.

There are debt calculators that can help you understand which of your debts are likely to cost you the most in the long run. Get rid of those first and you reduce the overall cost of debt.

If you have debts with a high interest rate, you may have some options to reduce those rates.

Consolidation loans are loans taken out primarily to take all your existing debts and put them in one place.

For one, this can reduce the hassle of having to deal with multiple creditors at once.

Just make sure you understand the terms of any consolidation you agree to and that you can make the repayments in advance.

Getting in the spiral

Consolidation loans are not the only lines of credit that people open in an attempt to fix their debt problems.

Unfortunately, most of the other alternatives simply lead to further debt. Getting more credit cards and applying for payday loans might seem like it offers you some breathing room.

However, you are adding the interest rates, which are often a lot higher than you can afford in the long run.

This is known as the debt spiral, and it’s a lot harder to escape than it is to avoid. Know the signs of the debt spiral. If any of them are familiar, it may be time to seek impartial advice to try and find a way out.

Closing all your credit lines

Don’t be in a rush to close the lines of credit you have open as soon as you pay off your debts.

It shows prudence to avoid the habits that might have got you in trouble in the first place.

However, after getting out of debt comes the necessary steps to repair your credit.

A big part of that step is having some lines of credit open.

If you have lots of credit open (such as more than one credit card), you should close the most recent ones first.

The more established credit can make a more positive impact on your score once you’re using ti responsibly. Of course, you shouldn’t think of using it until you’re free and clear of debt.

Just because you’re in debt doesn’t mean that all your other financial needs should go unaddressed.

We’re not talking about discretionary spending and luxuries, but rather the steps you can take towards your financial future.

While you should cut down your expenses, you shouldn’t stop paying into your retirement accounts.

Similarly, you should still consider putting a little portion of your income towards an emergency fund.

If your debt is particularly serious, it can take years to get out of. You don’t want those years to be unproductive and in vain, as far your financial future is concerned.

Keep those all-important goals in mind and, if you have the ability, keep contributing to them while you pay off your debts.

Not putting in a little more effort

If you have been reading anyone’s personal accounts of how they climbed out of the most seemingly crippling debt, there is one theme that runs throughout them.

They did what they could to get more money to pay it off in larger chunks.

Not everyone has the option, but if you have any spare time, it may be worth looking at ways to boost your income and pay your debt off sooner.

Not only can it make it take a shorter time to get out of debt. The morale boost of actively contributing more can help you feel a lot better about your situation.

There are plenty of ways to make money online and from home, so there are options for just about anyone.

Keeping a cool head is crucial when you’re in debt.

Rushing to a decision can have unintended consequences.

Always remember, if an offer looks too good to be true, it often is. There are some unscrupulous individuals and companies out there who have no qualms with taking advantage of a consumer’s desperation for their own gain.