It’s every family’s nightmare to realize that if you were to ever be involved in a horrific accident and you need to pay medical bills, you couldn’t afford them. Prudently, it’s very wise to begin saving for this rainy day. However this kind of emergency fund type, isn’t the same sort of saving as a savings account. When you’re saving up, it’s usually of retirement purposes and having the ability to take care of yourself when you grow older. Emergency funds are something that you have to consciously think about and figure out how much you need, what the bare minimum is and how long it would take for you to achieve that amount. Thus most of the choices are in your hands only as there’s no structure like there is with a savings account. Technically you could use the same kind of bank account to aid you in accumulating an emergency fund, but there are strings attached to some account styles such as not being allowed to take the money out for a set period of time. So what other options do you have? 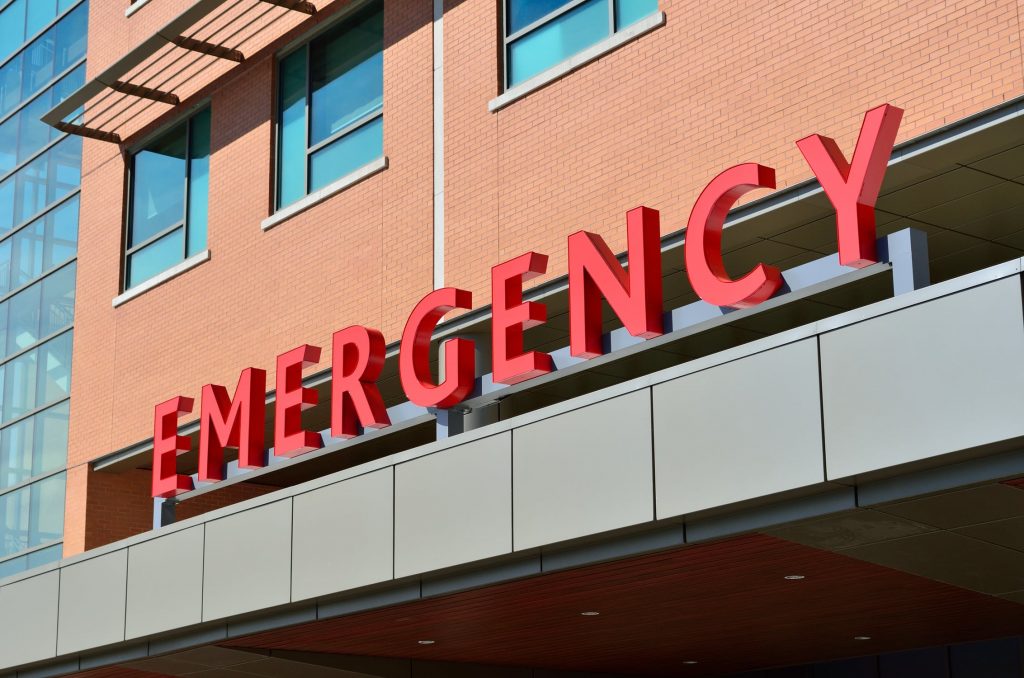 You were walking along minding your own business doing a bit of grocery shopping. The store floors were translucent and thus it was difficult to see whether or not it was wet or simply shining. Suddenly you slipped and fell where there was stagnant water, and you seriously become injured. Breaking a leg, hip, ankle or arm, you were in some serious pain for a long time. In this situation what can you do? The medical bills for broken limbs is always high, as they need to be x-rayed, set, operated on and healed along with physical therapy. Why should you have to pay for something that wasn’t your fault but has since left you in great pain? The only reasonable way forward would be to hire a personal injury attorney that can fight on your behalf accusing the store of premises liability. This is where the company or local store manager has not made the proper safety precautions and warned customers that they floor was wet. There were no signs or they were improperly displayed, and your immediate care was lackluster. 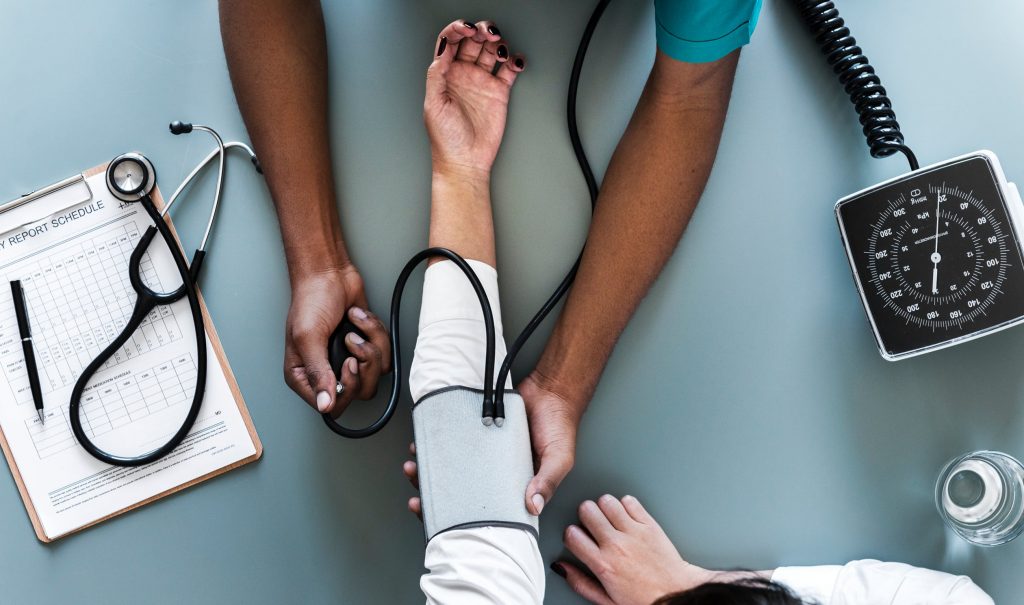 Health insurance is one of the largest monthly expenditures for many people around the country. They’re shelling out many hundreds of dollars for insurance plans that are too expensive and don’t give them the type of care that they want. Sometimes it can be an example of overkill by insurance companies charging you for coverage areas that seem almost impossible for your lifestyle and profession. It’s a good idea then to check with your employer what kind of health insurance plan you have been signed up to. Going over the plan will reveal what you’re actually being charged for as opposed to getting what you want. Work out a deal with your employer for a plan that doesn’t cover rare situations and you could end up having less money taken out of your salary.

Families that don’t plan are often left behind in the dust when something unexpected happens. If you’re involved in an accident then you should always seek legal advice and help to either sue the company that put you in danger or settle on grounds of medical bills being taken care of by that party.