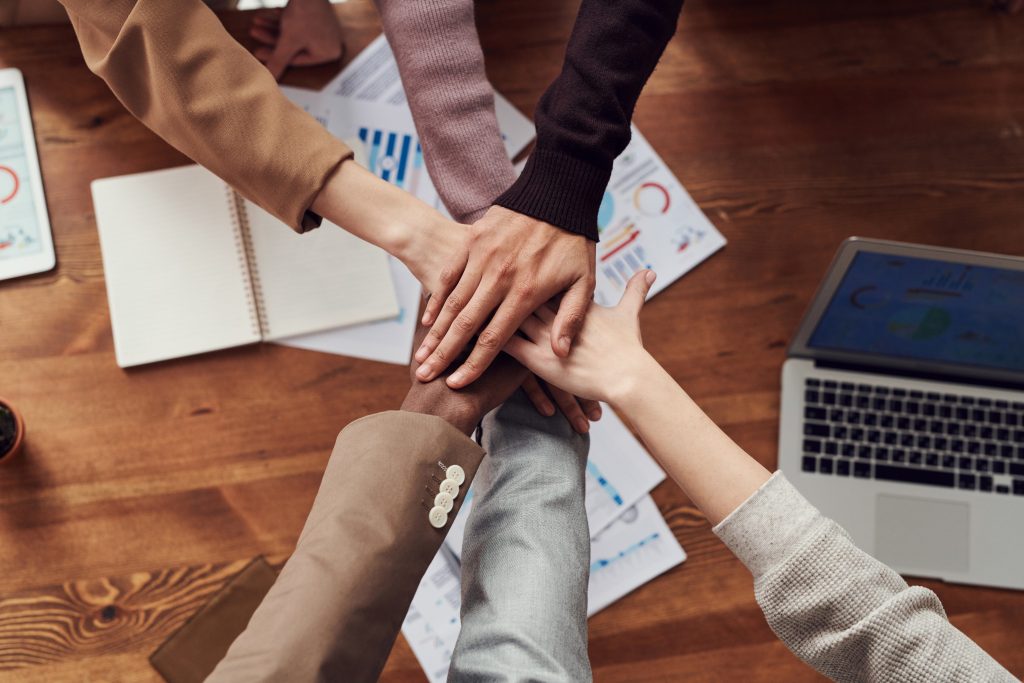 We often hear business leaders repeat the phrase ‘people come first’ and build campaigns out of this notion, but putting words to practice seems to be an entirely different issue to tackle. Employees, likewise, can never fully appreciate the depth of these words until a leader who understands and lives this by heart steps up. This is what a true leader is all about.

The first time we heard of Seah Moon Ming, the Singapore Mass Rapid Transport (SMRT), was under public scrutiny due to matters that affected the transport users in 2017. At the time, he was in his early days of leadership at the transit corporation and was transitioning to a role that came with numerous unresolved problems in and out of the workplace.

It wasn’t easy to forget his name or his face. He became memorable to many Singaporeans when he appeared at a press conference in 2017 before everyone knew he was the new chairman. He was the sole official who bowed in apology to the people who were affected by the flaws of the transit system. Shortly after, the new SMRT Chairman decided to step down from his position at Pavilion Energy where he functioned as a CEO and started to work full time at SMRT.

The chairman’s leadership attitude is a true example of a “people first” approach. He believes that an organisation’s overall performance is a reflection of the way an organisation takes care of its employees. He’s a familiar face at work and a friendly face to the Union.

The chairman speaks to people at work in a friendly and candid manner — a trait that employees from all rank levels find endearing. This made it easy for them to warm up to the new chairman and support his transformation efforts in leadership, work processes, and work culture.

Building Relationships and Bridging the Gap 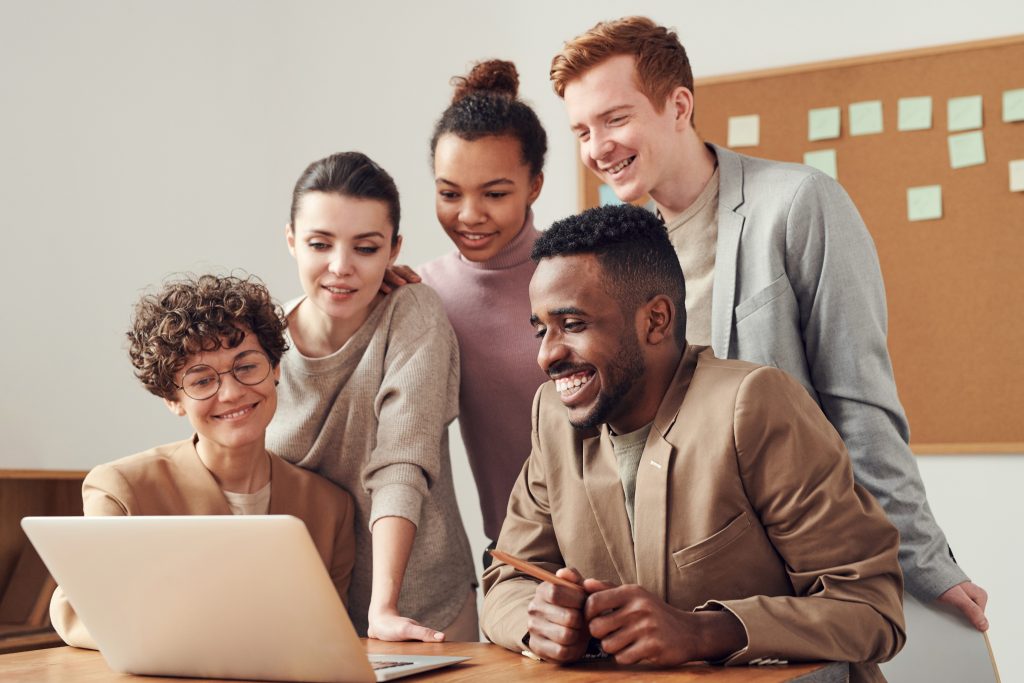 When Chairman Seah Moon Ming entered the organisation, he saw how demoralised the people were at work. The low employee morale could be attributed to the deep-seated issues that plagued the workplace and negatively impacted the work culture. Nothing could have prepared him for the challenges that he inherited along with his title, but he wasn’t deterred by any of them.

Quickly enough, he started working with the department leaders in the organisation to get to the root of these long-standing workplace issues. He actively reached out to the union leaders as well, making himself aware of the employee’s sentiments, concerns, and the challenges they face at work.

The chairman introduced the Kaizen framework into the workplace in an effort to transform the work culture. He believed that happy employees work better and are more productive; he was right. Since he stepped into office, he was able to make positive changes in the organisation which resulted in the improvement of the transit system’s service quality.

The organisation’s overall productivity has increased and resource wastage has significantly decreased. While no organisation can completely eradicate resource wastage, a reduction in non-necessary waste directly translates to improved service quality and service efficiency of the transit system.

The increase in workplace productivity and commuter satisfaction are testaments that putting people first can do an organisation more good than damage, and it will be beneficial to both business and customers in the long run.

Focusing on a Passenger-Centric Approach

A few months into office, the new chairman appointed a chief commuter engagement officer for the first time in the organisation’s history. This is their first step in making SMRT a passenger-centric organisation.

The officer’s role is to ensure that the customer needs are met by improving train services and service reliability. The officer will review how the different aspects of operations and maintenance can impact a passenger’s journey experience and how they can mitigate issues affecting customer service. This will give leadership insightful information that they can use to improve their service delivery rate, as well as the safety and comfort of the commuters when they use the train service.

Chairman Seah believes in teamwork in and out of the organisation. He continues to work with the Ministry of Transport and

Land Transport Authority to ensure that the organisation’s plans are aligned with the rules of these governing bodies. He works closely with the Union to support initiatives that incentivise their efforts in continuously improving internal and external service delivery.

Since then, SMRT’s workplace safety, ergonomics, and service reliability have vastly improved. In a span of four years, Chairman Seah was able to transform SMRT into a safer and more reliable transit operator in Singapore.

Chairman Seah Moon Ming is a great testament to the positive impact of servant leadership and how teamwork is key to solving long-standing organisational problems. His leadership is an excellent example of what it truly means to put people first.