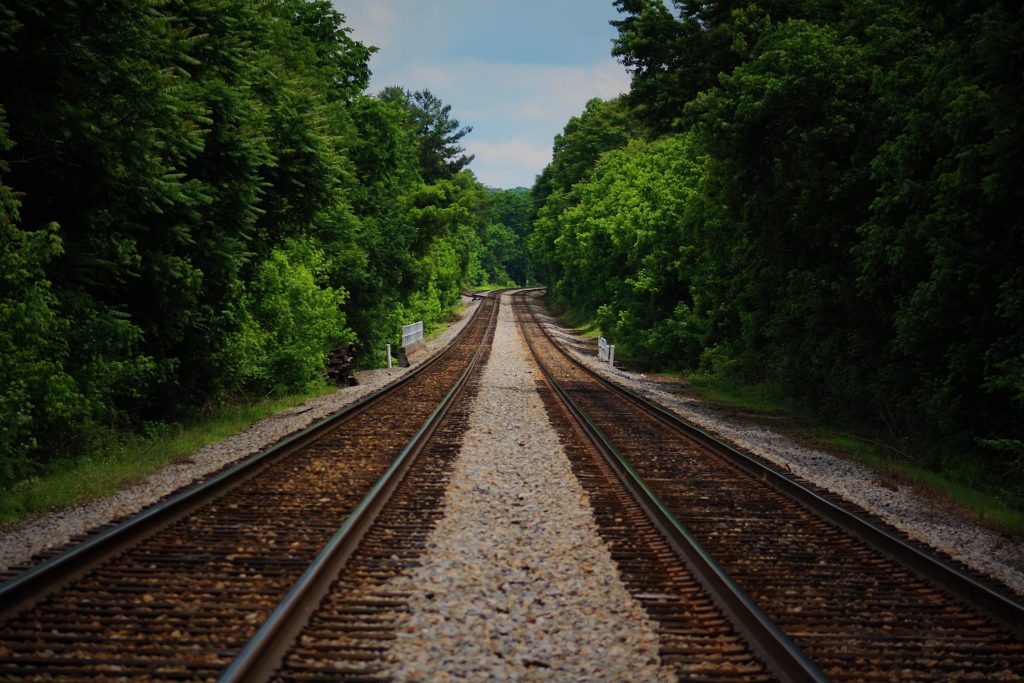 Insurance often manages to be simultaneously the most stressful and most boring aspect of many of our lives. We all know the importance of things like car and home insurance, even if trying to navigate the specifics of our policies leaves most of us ready for a long lie down. However, one place where a lot of people fail to think about the importance of insurance is their own wellbeing. Things like life insurance and health insurance tend to be the kinds of things people avoid because they don’t want to think about the possibility of something happening. However, without the right insurance, you could well end up in a far worse situation down the line. That’s why policies from places like FutureWise Insurance puts you in a far better position. After all, once you’re in a position where you’re covered, you can stop thinking about it safe in the knowledge that, if something does happen, it’s already taken care of.

Most of us know, deep down, that we should really be saving more of our money. After all, money is the source of most of the stress for many of us throughout our lives so giving ourselves some kind of financial buffer is one of the best things that you can do. However, many of us end up making excuse after excuse to avoid putting any money away. The most common is that you just don’t have enough to put aside but the truth is that that’s not the case. Even the tiniest bit of money put into a savings account at regular intervals can make a huge amount of difference. That money can add up a whole lot faster than you might expect. Not only that but there are plenty of things that you can do in order to bring your spending down and be more responsible with your money so that you have more to put aside in savings when you have the chance. Whether you’re saving for a home, a big trip or you’re just looking to give yourself a financial safety net, money put aside in savings is one of the most important things you can do.

A lot of people find themselves in a position where they wind up in a career than they don’t really care about and never really wanted in the first place. One of the most common reasons for this is because people tend not to make clear career plans. Sure, you might have an idea of what you want to do but without having a clear idea of what that is or how you can actually go about achieving it, being able to push your life in the right direction can be incredibly difficult. If you feel like there’s something you could be doing with your life that you’re not currently doing, the first step is figuring out how to get onto the right path. Just because your perfect job isn’t something that you can achieve right away, that doesn’t mean that you’re not going to be able to start pushing toward it.

This is one of those things that a lot of people would really rather not think about but it’s also something that needs to be thought about, especially by those with families. The idea of something happening to you might be incredibly overwhelming and scary to think about but you need to be willing to push past those feelings in order to make plans for what happens next. Making your will is certainly not a particularly fun thing to do but it’s essential for those with families who want to be sure that they’re properly taken care of in the future.

Most people only ever really think about their health in the short term. They think about how they’ll feel if they eat poorly one day at a time but they don’t think about how those different things tend to add up over time. Whether you’re looking to lose weight or you just want to be healthier, thinking about the future is nearly essential. From making plans to setting goals, you can’t do any of that if you’re not looking forward.

The future can be seriously scary to think about. After all, thinking about how all of your little decisions and choices right now will impact your life down the line is enough to leave you with your head spinning. However, the truth is that if you avoid thinking about the future, you’re just going to be a whole lot less prepared for how to deal with things in the present. Sure, it can be overwhelming when all of the choices you could make are laid out in front of you but the truth is that you have to make those choices. Otherwise, you’re never going to be able to have any kind of agency in your own life and without that agency, you’ll never be able to create the kind of life that you really want.