As the baby boomers retire and the Gen Xers age, it’s millennials that now dominate the workforce in many countries, including Singapore. How does this reflect on the millennials’ finances? Considering that Singapore is popular for its well-off citizens, it’s easy to assume that their young adults are also on top of their financial management game.

In the Singaporean Consumption Basket of 2016, Singaporeans — in general — were found to spend most of their income on “miscellaneous goods, services, and others.” Meanwhile, nearly 15% of their income went to housing and utilities, and 14% to travel expenses.

Singaporeans are also big credit card users. But only a few of them are in debt. They are on time with their payments, earning a remark from Jake Gammon of YouGov APAC Omnibus that Singaporeans are no doubt financially responsible.

But when the COVID-19 pandemic hit, it also affected the way Singaporeans used their money. But was the impact big enough to make them drown in debt? 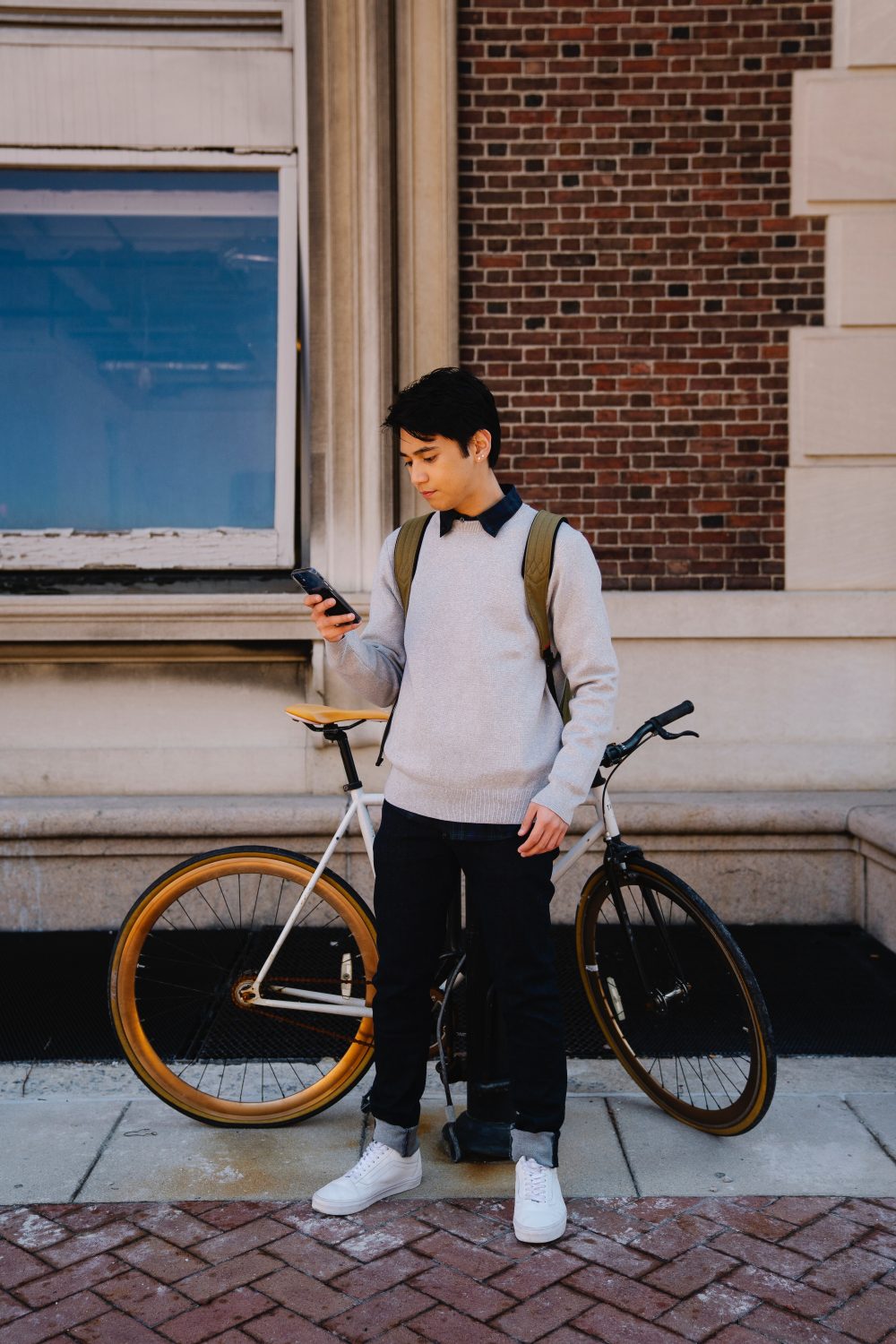 According to the Credit Bureau Singapore, credit card borrowing showed no significant variation during the pandemic. However, people in their 20s have been increasing their debts since the second quarter of 2020. The average personal loans and overdraft balances for adults under 30 jumped by 23% in the first quarter of 2021 and over the last three months of 2020.

Gen Zs in their 20s and millennials in their late 20s hit an overdraft balance and average personal loans of $49,689. That’s roughly 42% higher than the previous year’s average, which was only $34,941.

Unemployment and lower earnings could be another contributing factor. Experts noted that young adults tried to “borrow their way out of the crisis.”

But even the employed appear to be having financial difficulties, too. As such, they take on part-time jobs or food deliveries that don’t pay enough either.

Things have improved for Singaporean millennials in 2021. They were able to manage their debts and adopt better money habits. More young adults and women invested as well. Employees in their 20s used their savings and capital from their parents on securities like cryptocurrencies and foreign stocks.

Compared to Americans, Singaporeans are far more disciplined when it comes to their finances. Is their culture and upbringing the cause? It could be a contributing factor, but the country’s Traineeship programs might have a bigger influence.

The Singaporean government set up SGUnited, a relief and training program that help young people get hired by small firms. This allowed millennials and Gen Zs have job security, even if they didn’t go to college.

In addition, debt consolidation loans in Singapore are easy to obtain. Anyone over the age of 18 can apply. The requirement is just one valid ID, a payslip, and last 12 months of CPF contribution notice or income tax notice. There’s no minimum or maximum loan amount required.

Debt consolidation doesn’t just work for Singaporeans. Anyone from any other part of the world can benefit from it. It doesn’t erase the debts, but transfers them to another lender, whom you have to repay. It reduces the interest you owe as a result.

Singaporeans are also budget-savvy, meaning they plan their expenditure well. They set achievable financial goals instead of simply chasing one end goal. For example, rather than saying “I want to be a billionaire,” a budget-savvy Singaporean would say, “I want to buy a 3-bedroom house by the age of 35.”

Most Singaporeans want to retire by 30, but by setting achievable financial goals, they realize that wishful thinking isn’t the way to settle debts and save more money. So they put their eggs in different baskets, separate their savings from their daily expenses, and spend no more than 50% of their income for their necessities. The budget they allot for their nonessential purchases are just 20% or less of their income.

Based on all of these findings, we can conclude that Singaporean millennials are indeed good at managing their money. They can influence their younger peers, creating a promising financial future for the Gen Zs and the generations after them. We can learn a thing or two from the Singaporeans, and if we apply their principle to our money habits, we may find ourselves free of debt faster than we expected.