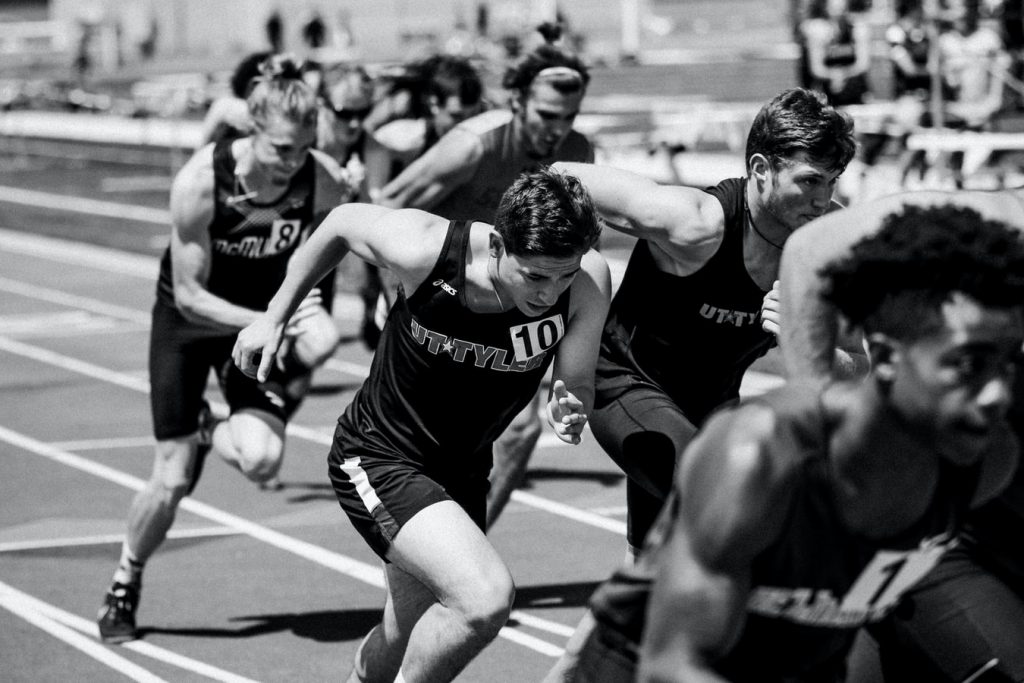 Some people love the rat race, and the relentless work it takes to achieve a higher status in society. Other people only join the race, because everyone else is doing it. But some people decide not to take part. And instead, choose to create their own path towards wealth. Saving and spending their money how they see fit, and not how marketing adverts tell them to.

Nonetheless, leaving the race for some is easier than others. Some of us can’t change the value we place on expensive status symbols. Such as large houses and fancy cars. Even though, as Will Smith puts it;

We spend money that we do not have, on things we don’t need, to impress people we don’t like – Will Smith.

The Problem With Pay Increases

When people meet a certain level of wealth, promotions and increased pay cause a rise in spending. Pulling members of the race into a neverending cycle of the following;

Suppose you’re undecided about whether to leave the rat race. Below gives you some more reasons to support your hunches to leave the track.

Lured In By Status Symbols

We’ve all been there, wanting the latest clothing, or car that’s over our budget. And we’ve all, at some point, bought them too. Even if we know, it will take a long time to pay off. Buying things we can’t afford and paying it off down the line, ties you to the rat race indefinitely.

The Problem With Loans And Interest

Banks create money and add it to the economy when they please. While also possessing the power to drop and raise interest rates. When the interest rates are low, people tend to borrow more money. Then, when a gradual or sudden hike in interest occurs, payments increase. And, this leaves a lot of people stuck for cash or living on the bread line because they can’t afford the cost of the debt. Here Debt to Success System exposes banker scam for all to see. Alongside helpful advice to consolidate debt that you’ve accrued to help release you from the ties of the banking system.

A Mortgage Is Not A Good Debt

The mortgage is often a forgotten source of debt. Which most people don’t prioritize because it’s publicized as “good” debt. It’s seen to be an investment for the future. Plus, when interest rates are low, it takes away any urgency to repay, which leaves many homeowners into an ongoing trap. Paying interest for the next 30 years or more.

Regardless of the size of your mortgage, and interest rate, it’s likely you are paying thousands of dollars of interest to the bank every year. To fund those payments, you work hard every day.

But, if you paid off the mortgage. Or downsize to a home you can pay for outright. You could leave the rat race quite easily. And save thousands of hours of hard work, earning money to fund the interest rates set by the bank.

Leaving the rat race is about saying goodbye working 9 to 5, and then some, to make ends meet. It’s also deciding not to buy things you can’t afford, and to no longer spend money on interest.