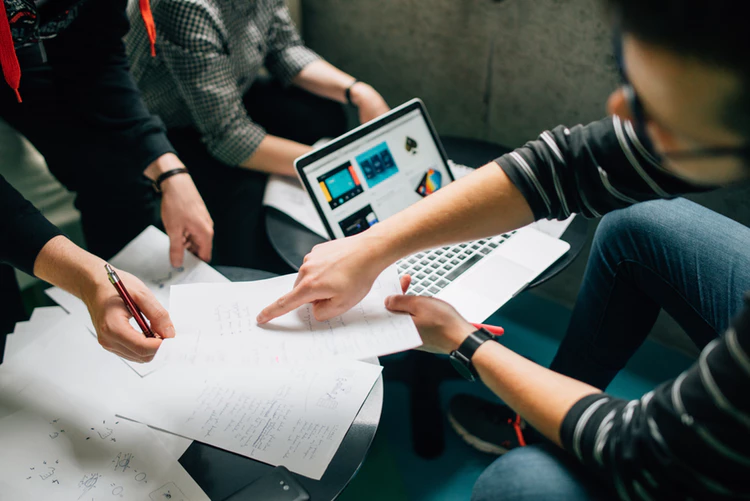 Life loves to throw a curveball at us, doesn’t it? The older we get, the more curveballs it seems to throw, and it doesn’t get any easier to deal with them. But, there are certain situations in life that you just really don’t want to find yourself in, yet so many people actually do. There are certain situations that could really turn your life upside down, and it can be so hard to recover from them. So, when life is hard as it is, do you know the main things that you need to be avoiding. The situations that we’re going to talk about today are easy enough to get yourself into, so don’t feel as though you’re the odd one out if they were to ever happen to you. But no matter how easy or hard you find yourself getting into that situation, we want to get you out of it as quick as possible. Here are some of the most tricky situations in life, and what we think you can do about them. Have a read on to find out more.

Debt is the first one we want to talk about, because it really is the most common one that people have to deal with. It’s just so easy to get yourself into debt, but it’s so hard to get yourself out of it. It could start by putting something like fuel on your credit card, then when you realise you don’t have to pay it back, and you’ve still got money in your normal bank account, things spiral out of control. That’s just for people who like to overspend, and there’s an easy way of getting the debt down once you’re in it. The first thing you need to do is cut up the card, and make sure you have enough self control to not reorder it until the debt is clear. Then, start paying off a small amount each month, and each time you do it, you need to reduce your credit limit on the card. That way, if you ever were to order the card again, there’s far less money for you to spend on it, and you should be at your limit any way. Getting a limit increased is very difficult, especially if the credit card company can see that you are always at your limit, and struggling to pay it off quickly. The second option is for those of you who had to use the credit card because there was no other option, and meeting the minimum monthly payments is getting you into a pickle. If this is happening to you, you need to look into debt consolidation. This is where a company will clear your debts for you, credit card and anything else included, and put it into one monthly payment that generally has a lower interest rate. Knowing you have only one payment to make is far easier to keep track of, and you’ll generally find that the minimum payment is lower than it was before. This could be something for you to consider, or you could just chip away at it, making sure that you don’t add to it. It might take a little longer to do it this way, but you will get there eventually.

There’s nothing worse than knowing you’ve either been made redundant, or you’ve potentially been sacked. Your livelihood suddenly goes out the window, and your ability to provide for your family is gone. It can be so scary, but it’s a harsh reality that far too many people are facing in this economy. However, if this happens to you, the last thing you want to do is panic. You have to think about things methodically, and the first thing you need to do is update your CV. Once this has been done, you can start applying for jobs. But, we know that applying for a job, waiting to hear, having the interview, and waiting to hear again can take such a long time. So, you might want to think about signing yourself onto an agency to begin with. It’s quick access to work and money, and it’s only a temporary stop gap whilst you wait to get back into full time employment. A lot of agency work does lead on to a full time job for the right candidate, so although you might have gone into it thinking you would only get something temporary, you could come out with something much better.

This is something only a few of you will find yourself in, but that’s not to say that it isn’t easy to do. Legal trouble can happen with anything in your life, from having a car accident, to getting into a druken fight at the bar. No matter how old or young you are, things like this happen. If it ever did you, you should think about contacting people such as the Verhaeghe Law Office, #1 criminal defense lawyers. Whether what happened was your fault or not, if the law is involved, you’re going to need a lawyer. If it was just a mistake, it’s important not to panic, and to remain mature through the whole process. The quicker all of it is out the way with, the quicker you’re going to be able to get back to your normal life, and the cheaper it’s going to be. If anything to do with the law does come your way, we know it won’t happen again. Even if it was a mistake, you would be silly to make the same mistake twice!

Relationship issues are bound to happen. Whether it be a marriage breakup, or that you’re just going through a rough patch. If it’s a marriage breakup, you need to remain mature throughout. So many people get into stupid arguments, and the whole process just becomes messy and one sided. The more calm and mature you are about it, the easier it’s going to be to sort things out legally, and begin to move on. Or, if you want to be extra mature, you could try and solve the situation, rather than throwing a relationship away that started off so well.