If you’re considering moving to a new location for a fresh start, begin building your home for your future family, or interested in preselling condos n the vicinity of the C5 road to sell in Pasig City, it’s genuinely a fantastic place for everyone. From its friendly residents, impressive architecture, and eclectic cosmopolitan lifestyle. It’s a place full of opportunities.
Here are the top six reasons to live in Pasig City. 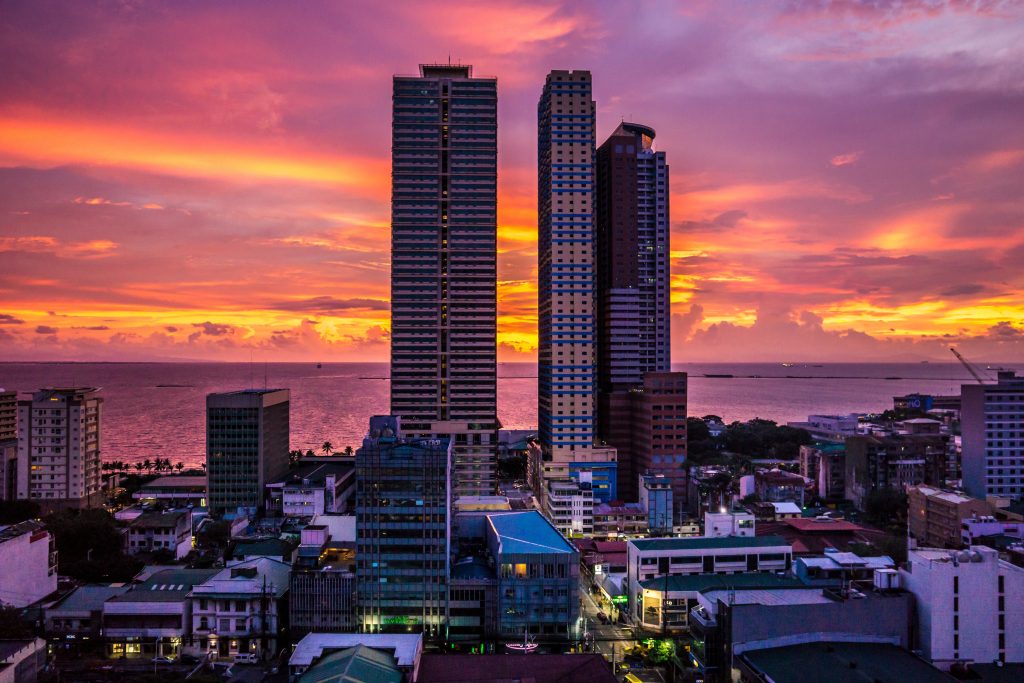 Pasig City is home to one of the country’s most excellent local governments, governed by current mayor Victor MarÃ­a Regis “Vico” Nubla Sotto. The city is known for having a vibrant and globally competitive economy alongside transparent and proactive city governance that genuinely cares for its citizens’ well-being.

Pasig City even earned international recognition in 2013 as one of the most livable cities globally thanks to the government’s effort of encouraging residents to incorporate ‘green practices’ into their daily lives, such as using paper bags instead of plastic.

Since the Philippines is prone to experiencing tropical storms year-round, small towns, rural communities, even large cities like Pasig City are susceptible to experiencing floods. However, the government devised a plan against this by implementing a public service program to mitigate floods during storms or river overflow. Because of these preventive measures, Pasig City is now relatively flood-free, allowing citizens to stay in their homes without worry.

If you work in different parts of Metro Manila, it can be challenging to live in an area far off the grid. Fortunately, Pasig City is situated conveniently, sharing boundaries with other prominent cities such as Quezon City, San Juan, and Mandaluyong. Its location provides workers plenty of access points when traveling, providing them accessible routes towards different cities every day.
Pasig’s government has also worked on providing different ways for commuting, including Pasig River Ferry, which people can hop on when heading to Mania, and electronic jeepneys or tricycles for those traveling within the boundaries of the city.

One of Manila’s known flaws is the heavy traffic, which can be a nightmare for the working-class citizen. Luckily, the government officials of Pasig City are improving accessibility and transportation availability within the area for their citizens. Different transportations unique to Pasig City includes the Pasig River Ferry that allows an individual to travel from Binondo to Pasig in an hour, “Tutubi,”that enables government employees to ride bikes for improved health and environment and fast electronic transportation for cars or buses. When living in Pasig city, you can sigh in relief since you’re free from facing horrendous traffic daily.

If you’re the type of person that likes to shop, Pasig City is the perfect place since it’s littered with malls, from SM Megamall to the Podium. It’s also near plenty of essential siteslike hospitals, schools, churches, and other recreational hubs, making it the perfect “all-in-one” place for everyone.

Pasig City advocates an ‘eclectic cosmopolitan lifestyle’ that encourages citizens to function as a single community, making them one of the nation’s most progressive cities. Alongside great government and law-abiding citizens, the city also boasts a reliable infrastructure. These factors allow them to provide more opportunities for employment, healthcare, and education.

Whether you’re looking to rent out a property, sell real estate, or start a new life with your spouse in Pasig City, it’s an excellent place to live in, giving homeowners, businesses, and families a place to call home.