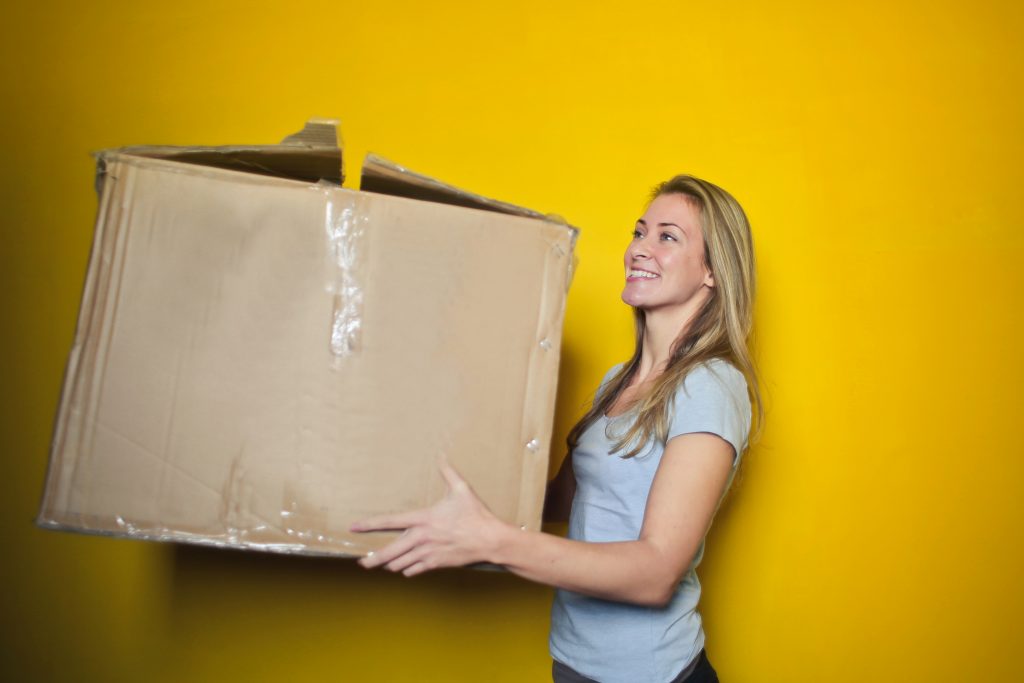 Moving out is a big decision for most of us, and it’s both a financially and mentally challenging situation. While exciting, it’s not something that one should barge in without prior preparation or knowledge. Doing so almost guarantees failure, and steps should be taken to make sure that the process of moving out from your parents’ house to your own place proceeds with as few hiccups as possible.

Prevention is better than cure, so the saying goes. This adage obviously refers to health but can also be applied to finances. Preventing a financial problem is better than finding a solution in the middle of that problem. After all, who would like to suffer when they could have prevented that suffering in the first place? And in prevention lies preparation. Properly preparing before moving out is vital to making sure nothing goes wrong, or at least if something does, you’re well-prepared for it. Here are a few things worth doing before you make that big move.

Tip 1: Make Sure You Have an Emergency Fund

While there’s no magic number to how much you should save up, many experts suggest setting aside three to six months’ worth of expenses. But given that you’re still in the process of moving out and can only estimate how much you’re going to spend, a good baseline is to take that estimate and add 1000$ on top of it. This makes sure you have a lot of headroom should anything happen. Where you put your emergency fund is also quite important. It should not be put somewhere that’s too easy to access as it only invites unnecessary temptation. Neither should it be inaccessible. It should be liquid and relatively easy to access, it’s an emergency fund, after all. And should any emergency arise, you should be able to take out the money at a moment’s notice. An online savings account is a good place to put your money; there’s minimal risk of loss, and it’s easy to access, but not too much that it invites temptation.

Before going out into the wild, you should also establish what constitutes an emergency. Seeing something that you want but not have the money to purchase is obviously not an emergency. But a medical situation, sudden job loss, or a car or home repair that’s not covered by any insurance counts. An emergency fund is for those moments when you need to spend for something important but simply do not have space for in your daily budget.

Tip 2: Be on the Lookout for Good Housing

You’re still in the process of preparing to move out, so one of the best course of action is to observe how the real estate market moves. You can track how the price changes depending on the season and circumstances. There are several house-for-sale or renting apps that not only let you look at spaces you might be interested in but also allow you to keep track of the market price.

Being aware of market prices makes you a smart shopper. It prevents shady landlords from pulling one over your eyes and also teaches you how to find value for money. Observing and keeping track of prices and comparing the prices per location is not an easy task, but it’s well worth doing, especially in preparation for that moment when you’ve finally chosen where to move.

There’s a wealth of investment options that don’t require substantial capital, and moving out with investments already in your name is a good thing. It ensures that you have somewhere to put your hard-earned money, and it’s something that can reap benefits for you in the long run. It’s also symbolic of the idea that you’re working towards something, which goes hand in hand with the decision and responsibility of moving out and finding your own place.

If you’re up for learning, there’s a wide variety of websites and even apps that offer stock trading for the least amount of money. There are also mutual funds, though they often have a minimum investment somewhere between $500-$5000, while some companies allow you to make monthly installments of $50. Treasury bonds are also an option, which is fixed-income US government securities that mature quickly. They also accept investments as small as $100. You can begin by making micro-investments on something like these, so when you move out and begin to settle, you have something very productive to continue. It won’t hurt as much as a big investment might, and it’s a part of good preparation before you move out.

Failing to Prepare is Preparing to Fail

Moving out of your parents’ house and being financially independent and self-sufficient can sometimes feel like an impossible task but something that can be achieved via careful planning. A good financial plan is crucial to your success as an individual. So before you make the big leap of self-dependency, it’s best to be prepared for the struggles that might come your way.