If you’re thinking about entering the law enforcement field, then, well, we can see why: there’s much to admire about this career choice. You’re responsible for keeping the peace, making the world safer, and, of course, you get to roll around in one of the coolest vehicles around. But there’s more to being a police officer than just these benefits; there are a few downsides that you’ll need to be aware of before choosing this career path. We take a look at a few of these below. 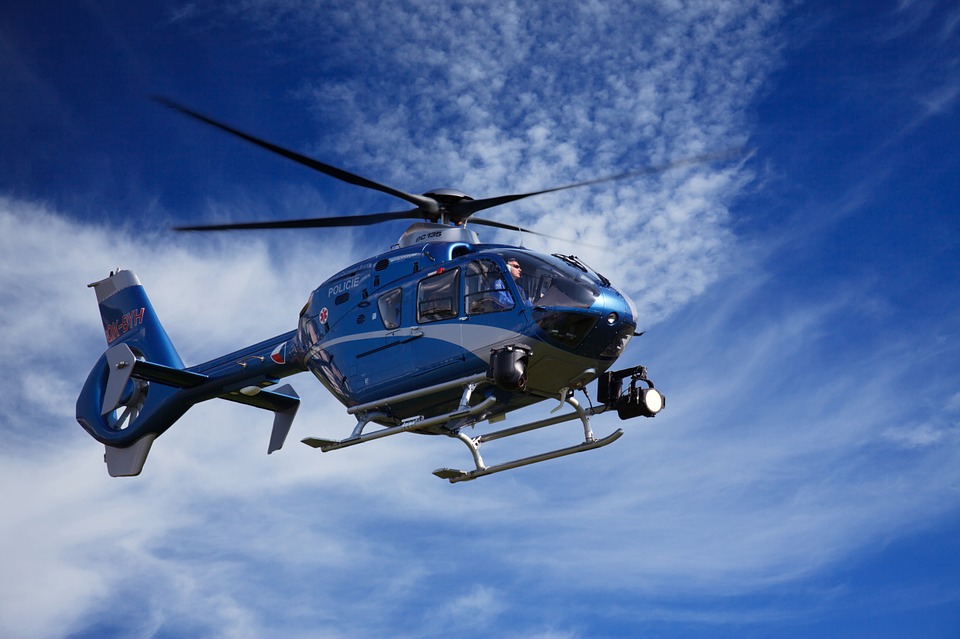 You’re out there, doing your best to keep the peace and protect the public, and, alas, the public isn’t quite sure what to make of you. For various reasons, trust in the police force is at record lows. The people think every cop has their own agenda, or that they’re actively looking for reasons to make arrests. This, of course, is not true, as any police officer will tell you. Unfortunately, several high profile police cases have given the force a bad reputation. Anyone who signs up to be a cop will have to accept that their efforts may not be appreciated, or even fully recognized by others.

Being the Bad Guy

Nobody wants to be arrested. Most people will say or do anything to prevent themselves from winding up in trouble, or from getting a lengthy sentence. As such, one of the common issues that cops face is being accused of using excessive force during an arrest. Even when someone has broken the law and should rightly be arrested, very often they try to paint the arresting officer as the bad guy. It’s something that every officer faces at some time or another!

Imagine, for a moment, that you’re enjoying breakfast. Then the next moment, you get a call, and the next moment you’re in a high-speed chase. Or you’re called to deal with a gruesome attack. Or you have to go and investigate, well, you don’t know what. This is a unique brand of pressure that few other professions have to deal with. You’re always going to be entering an unusual situation, and you know that it’s not going to be good (who calls the police when everything is just fine?). This excitement can be a good thing, but it’s clear to see how it makes the day stressful, too.

Do cops ever really switch off? Probably not. When you’re so used to seeing danger, you’ll begin to see it even when you’re just going for dinner with your family. And if something does happen, you’ll naturally want to step in and handle the situation like a cop. As such, you’re likely to forever be “on duty.”

Seeing the Bad Side of the Public

Some humans are good; some are bad. In your line of work, you’re going to encounter your fair share of the bad ones. As such, you’ll have to work hard to prevent yourself from becoming cynical and thinking that the criminals are a fair representation of society. They’re not!