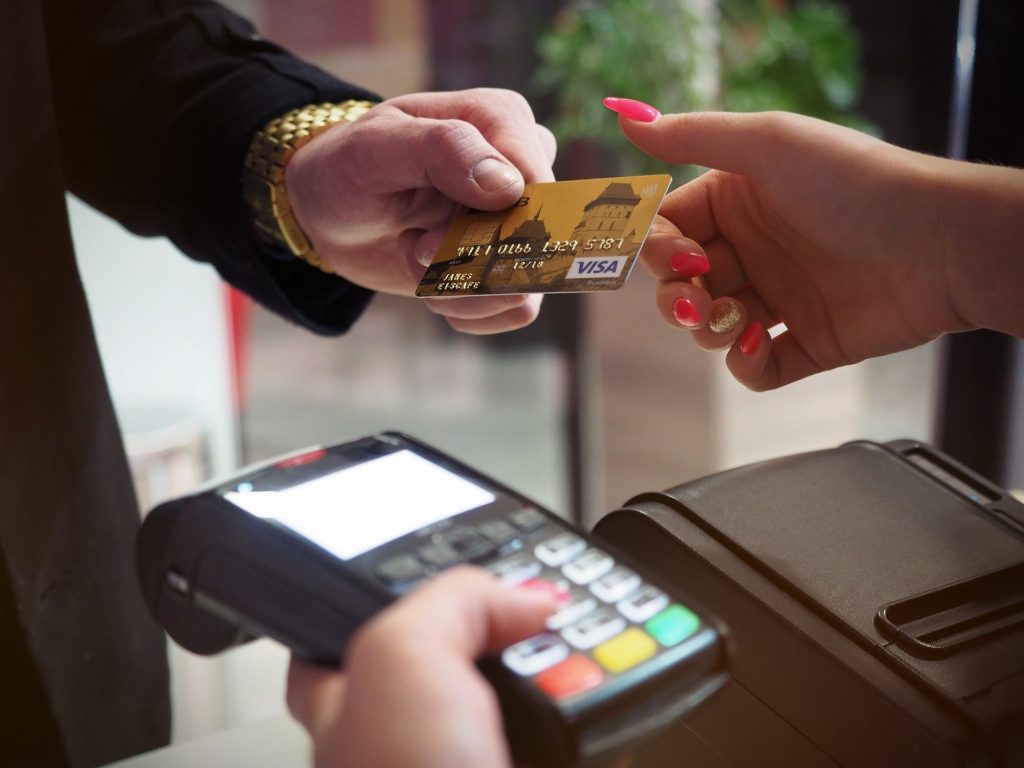 When customers don’t pay on time, it can be hugely frustrating. You may even find that it affects your ability to pay your own bills, resulting in a vicious cycle of owing money and being owed money. There are lots of ways in which you can encourage customers to start paying on time. Here are just five useful tips for putting an end to late payments.

Many customers are late paying due to financial struggles. While you can’t expect them to pay money they don’t have, you shouldn’t have to deal with these types of customers in the first place. Asking for deposits up front or running credit checks can ensure that customers are in a good financial place when you initially take them on. If they cannot pay the deposit or fail the credit check, you may want to reject them as a customer because it could be a sign that they’re not financially reliable. Rejecting customers isn’t fun, but it could save you hassle in the long run.

Many companies add extra charges for late payments. This can encourage customers to pay on time so that they don’t end up paying more in the long run. A more positive incentive could be to offer discounts to customers that pay early. For instance, if a customer is paying for a service in instalments – you could offer them a discount for paying it off in six months as opposed to twelve months.

Automate your chasing up process

Having to chase up late paying clients can be a chore. It involves you having to keep on top of who has paid you. Fortunately, there are ways to automate this process – when someone doesn’t pay, you can schedule an alert to go out to them and subsequent alerts if they still continue to not pay. You can also send alerts beforehand to let people know when it’s time to pay – this could help to remind customers that have genuinely forgotten.

Know when to take legal action

If a customer continues not to pay you, you are in your right to take legal action. The first step could involve hiring a solicitor and sending a formally-worded letter out to let them know that you plan to take legal action. If you still don’t have any joy, looking into debt collection companies could be the next step. This could help you to finally retrieve the money you deserve.

Set expectations in your contract

It’s important to have a written contract in place that mentions the consequences of late payment. This could give you the authority to add late payment charges or to refuse to serve customers who still owe you money. By working with a solicitor, you can write up a solid contract that covers as many eventualities as possible so that you’re not left powerless when a customer refuses to pay.