If you’re interested in investing in precious metals, one of the things you should do is get to know your mints. Knowing about the different places metals you buy could come from helps you to get a better understanding of what you should invest in. If it’s gold that you want to learn about, there are several important mints that you should take a look at. They produce genuine gold in plain bars and coins, as well as in special, limited edition designs. Here are some of the top gold mints that you’re likely to come across if you want to invest in gold.

There are several mints in Europe that are worth paying attention to. Firstly, the Royal Mint in the UK was founded over a thousand years ago. As well as producing everyday coins, they also produce various commemorative gold coins. There are also a couple of Swiss mints, including Credit Suisse. You can get gold bars from this mint, as well as from another big Swiss name, PAMP Suisse. Austria Mint is also interesting, having produced the Austria Philharmonic coin since the 1980s. Coming from a different part of Europe, you might also come across Ukrainian gold. In particular, coins depicting the archangel Michael by the National Bank of Ukraine. 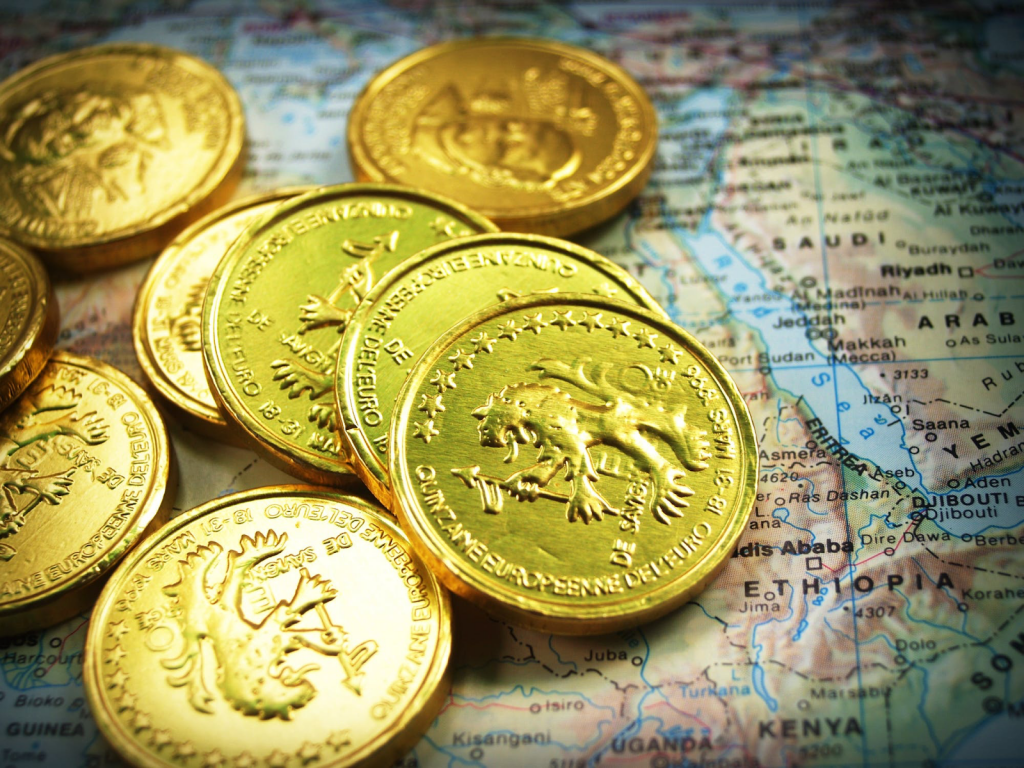 In North America, you can find gold from the US, Canada and Mexico. US gold coins depict things like Lady Liberty and other patriotic symbolism. Gold American Eagle coins are popular choices from the US Mint among collectors and investors. The Royal Mint in Canada offers similarly patriotic imagery on their coins, with coins such as the 1oz maple leaf or elk. Mexican gold comes from Casa de Moneda de Mexico, which is the oldest mint in North America.

South African coins are some of the most popular for collectors. The Krugerrand is known even to those who don’t know much about precious metals or collection them. They are made at the Rand Refinery and authorized by the South African Reserve Bank. It’s hard to miss their distinctive springbok emblem.

If you’re looking for gold from Asia, you might want to start with China. Panda coins from China Gold Coin are not only collectible and valuable, they’re also super cute. The official mint of South Korea, KOMSCO, is another important one to keep an eye on. Look out for the Korean tiger coins from this mint.

In Australia, Perth Mint is the official name to look for. You will see plenty of kangaroo coins from this mint, as well as special commemorative coins. In particular, you might like the lunar calendar coins that they produce each year. Other images on Australian coins include swans, and you can get coin bars too. You might also be interested in the New Zealand Mint, which has produced fun coins on themes like Star Wars.

If you’re thinking about investing in gold, get to know these key players in the manufacturing side. It’s a good idea to know where your gold comes from.