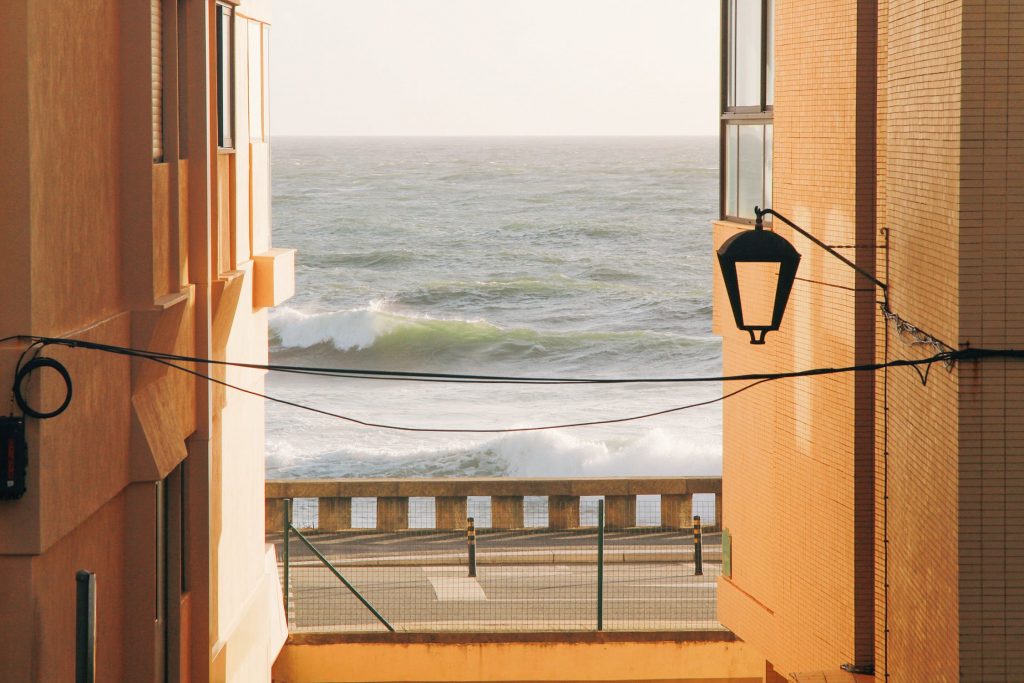 Investors watch the California property market with endless intrigue, and for a good reason: prices are rising here faster than practically anywhere else in the country, and have been for some time.

But even though prices here hit new highs this year, there’s an argument which says that they could go higher. Much higher.

Many investors worry that current developments in the California housing market are similar to what happened during the financial crisis of 2007-2009. High prices, they believe, signal that the housing market is in a giant speculative bubble, just waiting to pop.

On this occasion, however, most market players understand why prices are on the rise. It’s not because of some wild and crazy idea that house prices can only go up as it was in the last crisis, but that house building has not kept pace with job opportunities in the state. California is an employment powerhouse, attracting enterprising people from all over the mainland US. Too many people want to live there compared to the number of residences available. Price rises are inevitable.

The Current State Of The Property Investment Landscape In California

As you might expect, there are two Californias, just as there are two Americas. In some areas, house prices continue to rise unabated, driven by the expanding tech sector in the state. In other places, lack of demand mutes house price growth, especially in areas outside of the major population centers.

At present, the fastest-growing house price growth areas are San Francisco, San Jose, Santa Cruz, and Santa Rosa. Towns like Stockton and Fresno also see rapid growth. What’s interesting is that home prices are growing faster than people’s income. The average price of a home over the last year rose more than 14 percent, and against income, more than 28 percent. The average person sees growth in their paycheck in California, but rents and mortgage payments are going up more.

Are We In A Bubble?

When most economists look at the price of homes rising faster than income, they claim that prices must eventually return to parity. Higher house prices can only persist for so long before they become unaffordable for the average person.

But there are good reasons to suspect that this time might be different in California. For one, the technology sector continues to grow exceptionally fast. New startups keep settling down in San Francisco, thanks to the high concentration of professionals and network effects. If an entrepreneur wants to succeed in the tech space, Silicon Valley is the place to be. 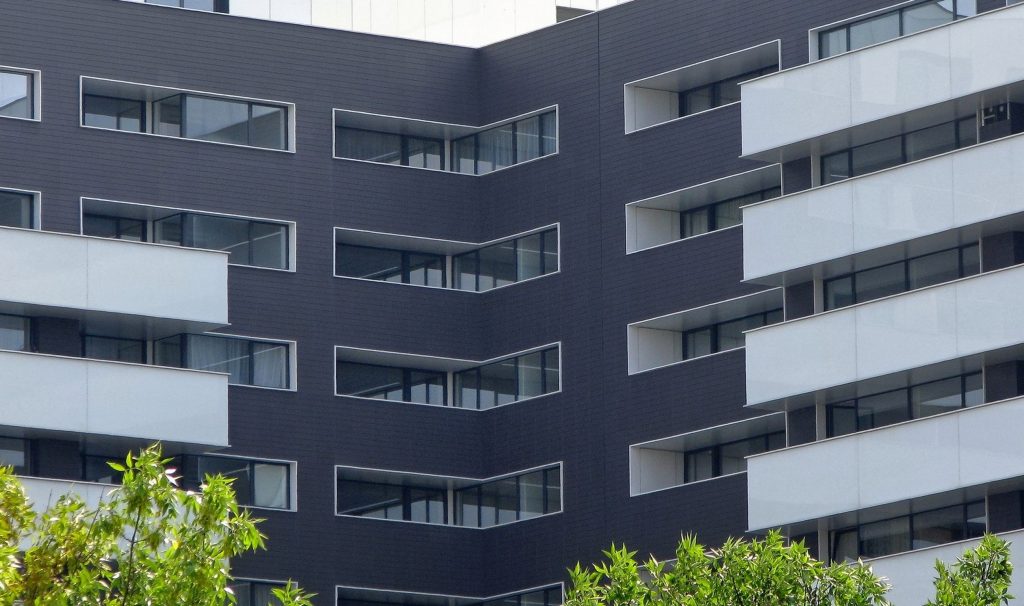 The other reason is the growth of wages in the region. There’s a profound shortage of people with data and cybersecurity skills. Companies will pay vast salaries for workers with the right skills, and that shortage doesn’t look like coming to an end any time soon.

The price of homes for sale in Los Angeles is also rising, though not at the pace in the north of the state. The reason for this is again, to do with the booming local economy. The growth of the media industry in Hollywood means that there is more demand for LA’s limited housing stock.

The question of whether we are in a bubble remains challenging to answer. But critics of the current state of the housing market in California need to acknowledge that the price of housing in California has been high compared to wages for more than two decades now. The point has to eventually come where people accept that twenty years is not a speculative horizon, but representative of something more fundamental in the economy. Higher home prices relative to wages could be the effect of excess capital accumulation or a lack of capital-intensive opportunities elsewhere in the marketplace. High home prices are just a way of people parking money until such time that they need it.

There’s also the fact that the house price issue in California is a product of supply and demand, not speculation. We don’t see the same interest-only mortgages or subprime lending boom that we had before the financial crisis. The market is not as euphoric, and practically everyone expects a recession “in the next two years,” as they have for the last five. The supply of new housing by developers needs to catch up with demand if prices are to fall, which won’t happen for a long time yet.

What About Recessions Risk?

A recession in the next twelve months to two years could put a dent in house price growth in California. Mortgage lenders won’t lend as much money if they think that there will be a pullback in wage growth or higher unemployment in the future. People in California live permanently in the shadow of recession risk and yet, recessions are not the default for the state. California spends much more time in growth than it does in contraction.

Attitudes towards the California housing market reflect the general unease about the rest of the economy. The current expansion is now more than a decade long and one of the longest in US history. The conventional wisdom is that the business cycle will soon go into a contraction phase, leading to a fall in output and a rise in unemployment. It’s just what happens in mature economies and one of the downsides of Western capitalism.

But there is no sound economic reason for expecting recessions to follow a cycle based on the “business cycle.” The business cycle is more of an empirical rule than a law about how the economy operates. Furthermore, if economies follow a business cycle, nobody told Australia. The country hasn’t had a recession in more than 28 years and doesn’t look like it will have one any time soon either.

House prices in California don’t necessarily have to be out of whack with fundamentals. If prices are fair, then there’s no need to expect a crash at all. All investors should do is look at the fundamentals and ask whether they expect wage and employment growth in the state in the future. The answer is probably a resounding, “yes.”