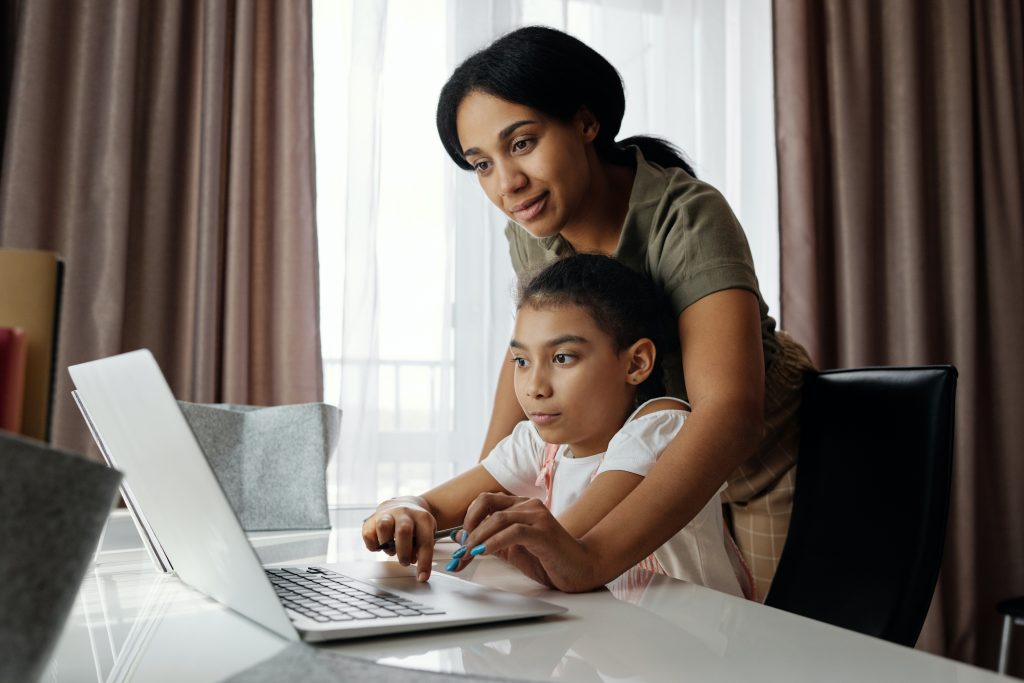 With two more years added to the 10-year basic education system, we couldn’t help but wonder what changes it would bring. Was the program even necessary, in the first place, if the educated youth managed to land high-paying jobs without going through senior high school (SHS)? That was long debated by Filipinos until the program’s implementation finally occurred in 2012. Nearly ten years later, let’s see what has changed.

One of the reasons K-12 was implemented was the weakness of the 10-year basic education system. Global education demands 12 years, so obviously, the Philippines fell behind standards. Filipino students who wanted to attend college abroad were often turned down because they lacked two more years of high school. As such, they either settled for a local college or took the General Educational Development (GED) Program to pass the qualifications abroad.

However, though the GED was considered equivalent to a high school document, it was still inferior compared to an actual SHS diploma. Hence, international employers may not regard it highly.

Now that many young Filipinos have already graduated from SHS, we can expect greater college or career opportunities for them. Their knowledge is already at par with other Asian countries, most notably Japan and Korea.

In the U.S., college is optional, a situation we could only dream about before. Now that we have a K-12 system, SHS graduates can also choose to skip college. After all, they’re already eligible to join the workforce, thanks to the electives offered in SHS. These electives include technical and vocational courses, sports and arts, and more.

In the 10-year education system, the most real-world lessons we got were values education and home economics. Now, junior and senior high school students can learn real-world lessons beyond values and life skills. According to the Department of Education’s (DepEd) website, the learning strands in the K-12 program include life and career skills, digital literature, and understanding the self and society. These subjects were something we used to learn only in college, or when we start working.

Can you imagine what it would’ve been like if we had online classes with the 10-year system? Probably repetitive, so we wouldn’t be engaged as much. But because of the improved curriculum, online classes, especially for SHS students, became more challenging but empowering. In AMA’s K-12 online classes, for example, technical-vocational courses can be included in the program, as well as accountancy, business, and management; humanities and social sciences; STEM subjects; and the general academic strand. These incredible courses make senior high school almost like college, and students today are lucky they can learn all that even with a pandemic.

That’s still a big question despite all the improvements the Philippine education system has seen. Until now, financial literacy isn’t taught in many schools, even in college. For that reason, Filipinos make an appealing target to investment scammers, who manage to draw out millions of pesos from unsuspecting victims before running away. To stop this from happening again, DepEd and the Bangko Sentral ng Pilipinas (BSP) pushed for financial literacy to be taught in schools.

However, just because the subject isn’t included in curricula yet doesn’t mean Filipino students can’t learn about it. Financial literacy can start at home, and in children as young as seven years old.

Parents can start by teaching their kids how to manage their allowance. Better yet, make their kids earn their allowance through work. For example, the kids must finish their chores before getting their money. Drawing the mental connection between income and personal effort can make kids understand that there’s no such thing as “easy money”.

When the kids are older, the parents can encourage them to contribute to purchases, or engage in part-time, legitimate gigs. Starting an online business is a good example of the latter. With the pandemic still affecting many jobs, people are more secure with a business, regardless of their age.

The Philippine education system may still have a lot of work to do to reach the level of first-world countries, but we’re definitely getting there. Indeed, today’s kids are lucky, so they must get the most out of their education, and prove that being from a developing country doesn’t affect their competency and skillfulness.