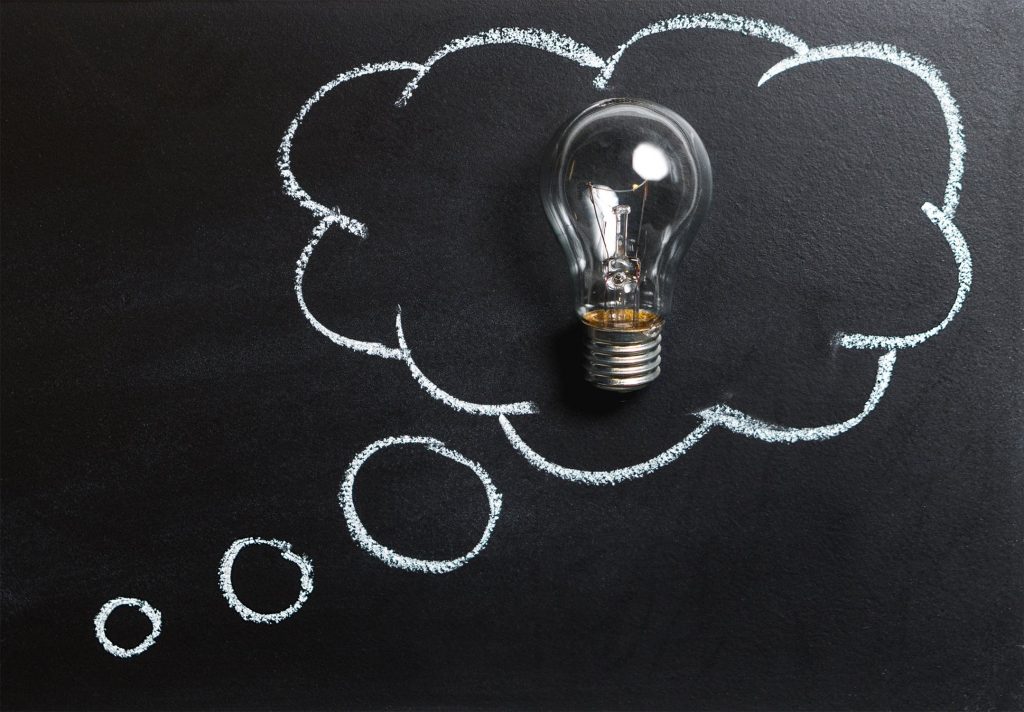 Many Aussie businesses seem to believe that digital marketing is cheap. It still costs money, and worse, it may be an expensive mistake when done wrong. Nevertheless, companies cannot afford to ignore it.

For those left in a quandary on whether it’s time to allocate a bigger budget for online marketing, they can take a look at the state of the industry in Australia.

Marketers Are Into It

One of the ways to know if digital marketing is making sense for businesses is to determine how much companies are spending on the likes of professional SEO Perth services.

According to eMarketer, digital ad spending will increase between 2016 and 2021. By the end of the forecast period, it will balloon to $7.99 billion from $5.38 billion. It will also account for a significant portion of the total ad spending, which will slightly grow from 2020 to 2021.

Meanwhile, in a 2018 report, the total media spending in the country reached $11.99 billion. The amount that went to digital advertising was nearly half of that.

The 2018 data from IAB Australia also revealed that about 53% of the total advertising market was already digital. Only 21.8% of it was television, and less than 15% were radio and print.

Digital marketing, though, is broad. Some of the strategies may be more effective than the others-at least for the next few years. These include mobile and video advertising. The same 2018 report showed that 8% of the total ad market was already video. Mobile accounted for 25%, which was an increase of over 30% in 2017. 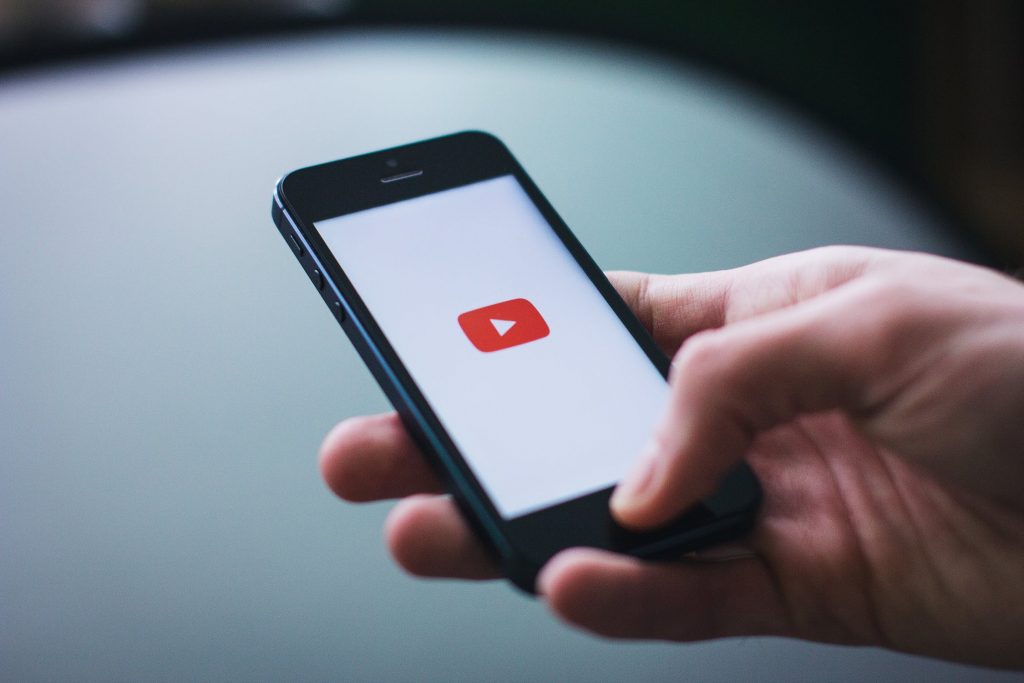 These numbers seem to corroborate with the online behaviour of Australian consumers. Smartphone penetration in the country is one of the highest in the world. In 2018, it ranked fourth after the Netherlands.

Vodafone also revealed that 45% of Australians claimed they couldn’t live without their mobile phones. Around 57% used it to manage their time better, while more than 60% said it helped them achieve work-life balance.

Mobile commerce is also taking off. According to PayPal, 41% of consumers preferred to shop using their mobile devices in 2019. It was an increase from 37% in the previous year. Around 50% of mobile shoppers bought something using their devices weekly.

Besides mobile marketing, video marketing is also becoming a nifty tool for advertising among businesses. The data compiled by Oberlo revealed that 54% of consumers want to see more videos from brands they support. Over 85% of marketers also said they are content with the ROI from videos they uploaded on social media.

Videos work for many reasons. One, many people are visual learners. They can process or understand information more effectively when texts come with images or videos. The brain also seems to retain data faster through visuals.

Videos are also sharable, and most of all, Generation Z loves them. For businesses, this new breed of young consumers matters because of their purchasing power. Their market value as of 2019 was already over $40 billion.

Of course, the popularity of video and mobile commerce may change in the future. Other strategies or innovations may emerge and prove to be more valuable. What seems clear is the fact that digital marketing is the future of advertising. If businesses want to stay relevant, they should seriously consider allocating a budget for it.