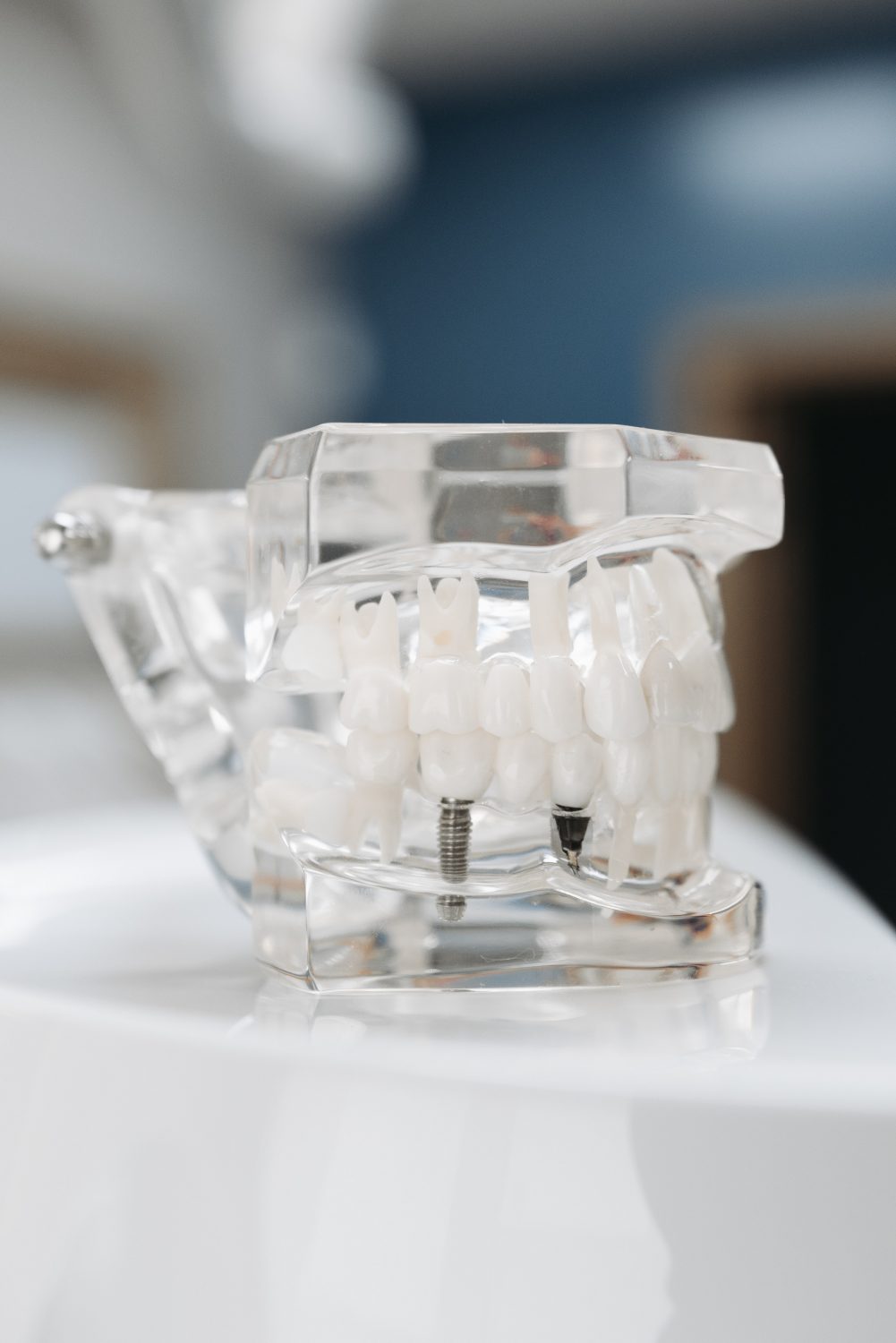 As practice technology has developed, it has opened up what was once a specialised procedure into one that can be carried out at local clinics. Achieved with progress in sedatives as well as improved surgical procedures across the dental disciplines, implants still require specialist training on top of the normal dental degree. Something that many clinics have invested in so we can provide the highest standard of treatment to our patients.

Implants are installed over two sessions, with a gap of between 4 to 12 months in between. During the first session, the titanium subsection is placed into the jawbone and only after its fully osseointegrated (when new bone has grown around the implant confirmed in our clinic) can it be loaded with its prosthetic element. Often, this is a crown but sometimes a bridge or a whole denture if a set of implants are being used. After making such a significant investment in yourself, both in time and financially, one of the biggest concerns is how long should they be expected to last?

A lifespan of the implant itself

The often quoted lifespan is 10 to 15 years but this is an oversimplification. The titanium component that resides below the gumline interacting with the jawbone is, in effect, lifelong after it is fully-integrated; there is little opportunity for bacteria to get between the implant and the jawbone. It is like a natural root and very significant trauma would be required to affect the implant itself.

The oral prosthetic, which is attached to the implant and extends out into the gums has a lifespan for 10 to 15 years, which is equivalent to a very well maintained crown on a healthy root. Most of this is due to the wearing out of the porcelain composite; the surface may also become damaged due to trauma.

Are there possible complications?

A few complications are associated with oral implants and those that occur often do so early in the implanting procedure. After osseointegration is completed (and this has been confirmed by x-ray) there is unlikely to be any further complications beyond that point; there is a susceptibility to infection of the implant, if insufficient quantities of new bone have formed around it.

If you have a medical condition that limits the overall rate of bone growth or limits the density of your jawbone, there may be further complications. Many of these are mitigated with secondary considerations; for instance, issues like bone density in some cases can be resolved with a bone graft prior to implantation.

For information tailored to you, you would have to attend a consultation, that would include a full exploration of your medical history and what possible conditions you have that may interact with the procedure and all prescriptions.