The criminal justice system is the legal system in the UK that deals with people who are believed to have committed crimes. Criminal solicitors are kept very busy with the number of crimes that are committed on a daily basis. Crimes can often get overlooked depending on the seriousness of the crime. However in the event that the police are contacted and have to get involved, the criminal justice system comes into play.

What is the criminal justice system? 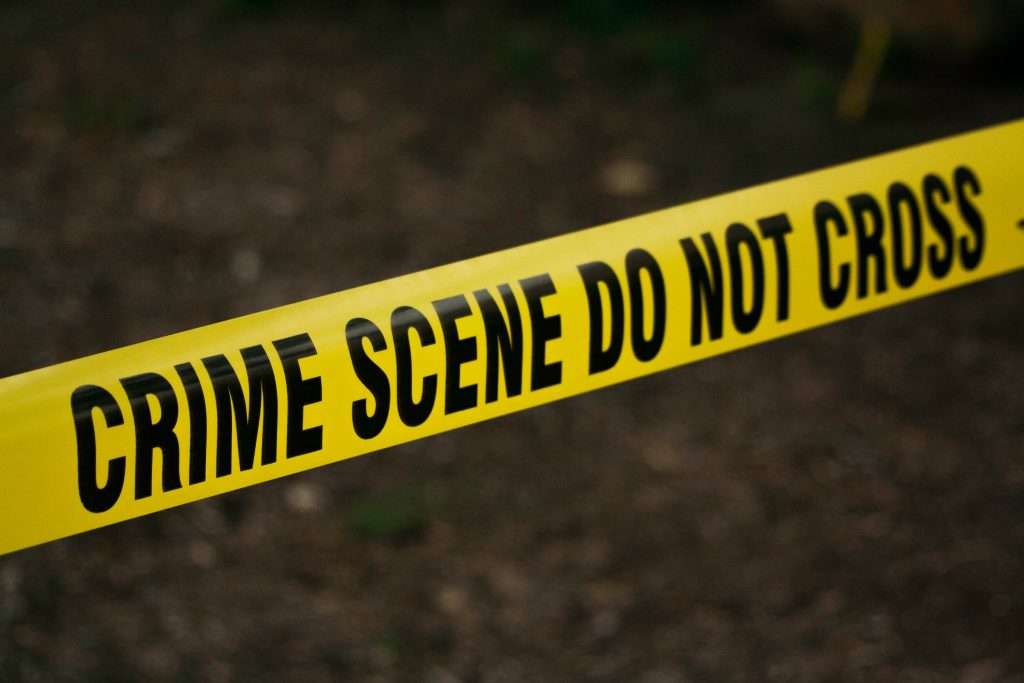 The police have a crucial role to play in all crime as they are the first organisation that is contacted when a crime is committed. Often it will be a witness or a passer-by or someone that is not involved in the crime that will contact the police and occasionally the victim will contact the police themselves if they have the ability and the capacity to do so. The police are involved in the first elements of the process, which enables them to note down what happened and how the crime occurred and then assess the situation and determine whether any arrests need to be made.

In the event that an arrest is made the person that has committed the crime will be taken into the police station where they will be kept in custody. At that point they will be interviewed and questioned and asked about their side of the story and what happened at the scene of the crime. The person accused of the crime has the right to make a phone call and also has the right to legal advice. In this situation a criminal solicitor that is appointed by the police station will be made available, to be able to give appropriate advice to the individual and assist them in deciding how to answer the questions being posed to them by the police. Should the case go to court, the solicitor will pass on the case to the barrister who will represent the defendant in court and try to present his case.

The courts have the biggest roles to play in the criminal justice system. It is in the courts themselves that will decide the fate of a person who is accused of a crime.

Within the court is the judge and jury and each has a crucial decision to make. The jury will listen to the case as the barristers present each side. Based on all the evidence laid out by the barristers the jury will need to make a decision as to whether the accused person is guilty or not guilty. Once the jury gives their decision to the judge, the judge will then pass the verdict and confirm if he is in agreement with the jury.