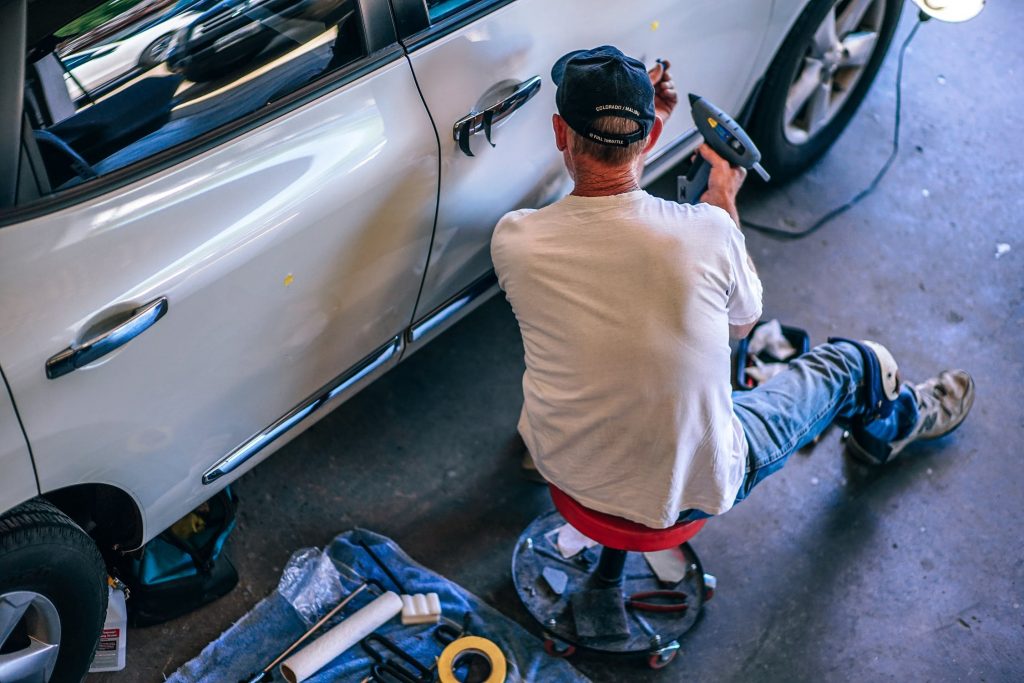 The majority of car crash advice focuses on what you should do in the direct aftermath of a collision. The way you act afterwards does, after all, impact everything. But, what a lot of this advice fails to note is that, often, the implications of a crash have much further reach. Aside from the collision itself, drivers can fall foul to significant losses in income due to injury. Not to mention that, even after a small crash, you may experience an increase in your insurance costs.

It’s this latter point which we’re going to focus on here. It’s something many of us overlook altogether, but it can often be a blow which you don’t need during crash recovery. That’s especially the case if you’ve had to pay for repairs or take time off work. Increased monthly car costs are the absolute. That’s why we’re going to look at three steps you can take to prevent insurance rising when you’re trying to get back on track.

The most important thing you can do is to come clean directly after a collision. It doesn’t matter how small or large a crash; it’s vital that you contact your insurer from the scene. Never make the mistake of assuming an accident is so small your insurer needn’t know. You simply don’t know whether the other driver will turn around a make a claim after the event. If that happens, your insurer could refuse to honor your policy. Even if they do help, they’ll fast raise your premium to pay for the unexpected workload. It’s bad form, and it’s a sure way to get yourself blacklisted with higher insurance costs in future. Don’t do it. Get out your phone and call your insurer right away.

It’s understandable that an insurer is less liable to increase your premium if you were the wronged party. That’s because the incident will have no negative implications for your driving on the whole. If, however, you were speeding or driving dangerously, you can expect to see a raised premium straight off. If someone has crashed into you, then, it’s vital you contact personal injury attorneys for representation straight after getting off the phone to your insurer. They’ll be able to prove your innocence, making it far less likely that you’ll face increases in your policy.

It’s also worth noting that many insurers accept accidents are a part of life on the road. Most drivers do, after all, have a bump at some stage. As such, you’ll find many insurers offer something called an accident clause. This effectively means they’ll overlook a first accident without increases. Note that you will need to do your research to use this in your favor. Many insurers require that you’ve held a policy without claims for anywhere between three to five years first. If you’re facing a steep increase, though, it wouldn’t hurt to ask about this as a get out of jail free card.