Road rage – it’s everywhere. People stuck in their cars, getting all hot and bothered, and then taking it out on other road users for minor infractions of the highway code.

But although the causes of road rage are usually minor, the consequences of it can be quite severe. In the US, for instance, there were more than 1,200 reported incidents of road rage every day, many of which result in damage to property and some to physical injury. 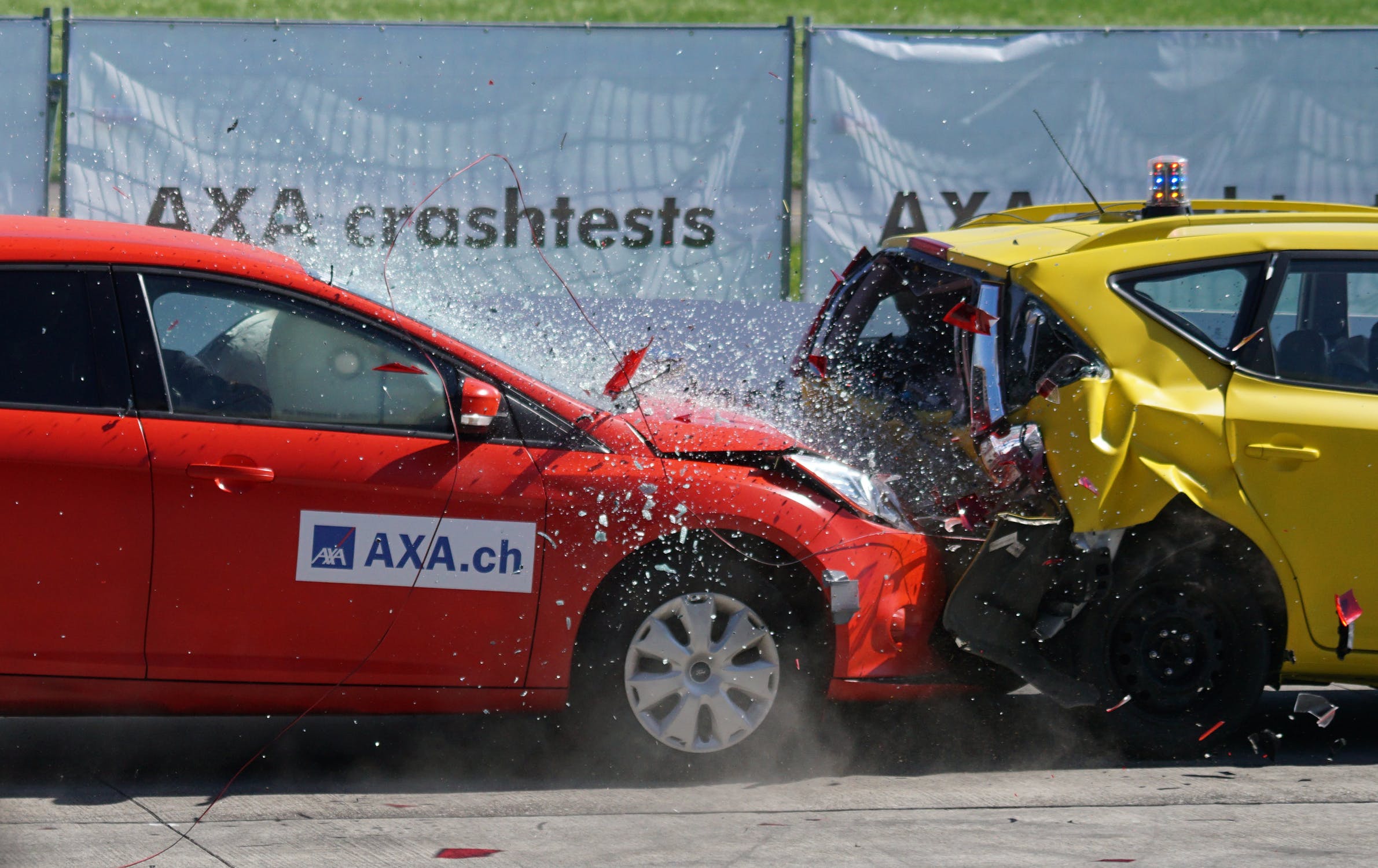 If you think you’ve been harmed in an incident of road rage, the first thing to do is call a lawyer. Road rage can cause you to lose out financially in many ways, so it’s best to get legal advice. You can also fall victim to road rage yourself, which can then have an impact on your bank balance later on.

Road rage can be costly to your personal finances. Here’s how.

If you want to save money on fuel, it’s a good idea to remain as calm and patient as possible behind the wheel. Aggressive driving does you no favors in the finance department. Estimates from the UK suggest that drivers who drive calmly save an average of $800 a year on fuel expenses compared to those who drive most aggressively. Revving, accelerating rapidly, and taking corners too fast all burn additional gas and rarely help you get to your destination more quickly.

The Department of Energy in conjunction with Oak Ridge National Laboratory also conducted their own experiments to see what effect aggressive driving had on fuel economy. The DoE and National Lab found that drivers who accelerate and brake rapidly in heavy traffic use an astonishing 40 percent more fuel than those who go with the flow.

So what can you do to avoid extra costs? Stick to the speed limit, keep your car gas tank below the max fill level (as carting around more fuel than you need leads to extra weight and fuel expense), and don’t brake or accelerate too sharply.

Road rage might seem relatively harmless to your health at the time, but there’s a growing body of evidence that suggests that it could be having long-term detrimental consequences on your health, which could affect your ability to work and push your medical costs up.

Researchers now believe that road rage occurs when a primitive region of the brain becomes over-activated. The so-called amygdala – responsible for the body’s fight or flight mechanism – can become permanently switched “on” making you angry and stressed the entire time. What’s more, incidences of road rage can lead to fights and physical injury, which could mean more legal expenses, lost jobs, and direct medical costs of treating wounds.

More Wear On Your Tyres

Tires aren’t cheap. In fact, some tires can cost more than $200 each, meaning that replacing all four of your tires might set you back a grand. How do you preserve your tires? Mainly by driving as gently as possible. Revving, spinning, and skidding removes rubber from the surface, forcing you to change them more often.