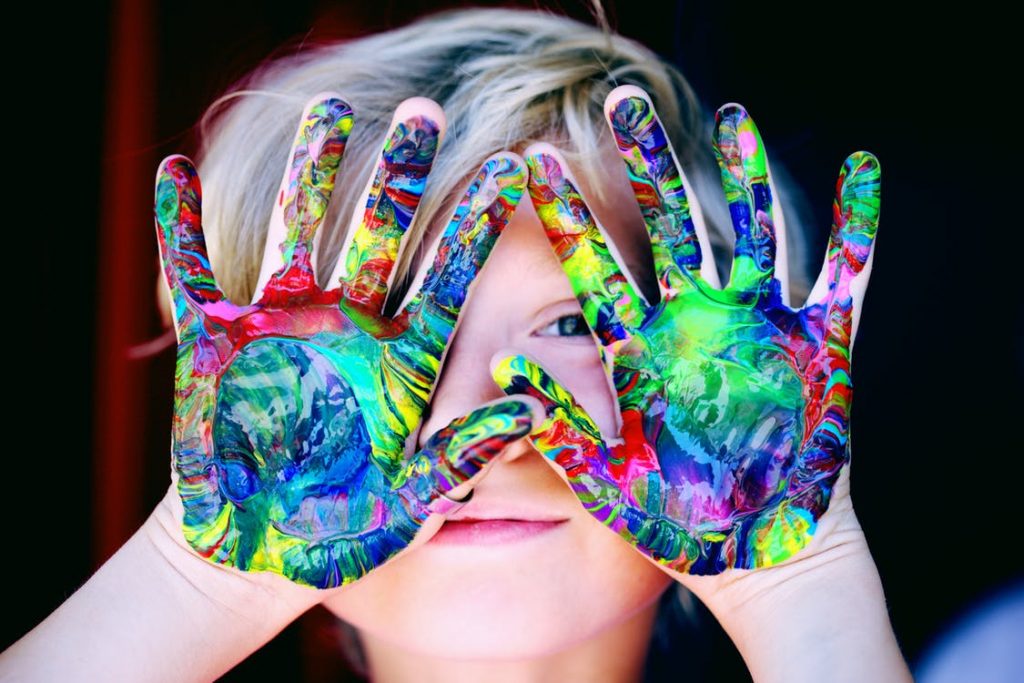 As a parent, we are responsible for many aspects of our child’s growth and development, but should we also be influencing their choice of career? We’ll explore both sides of the argument in this post.

The parents should decide their child’s career path

The key argument for parents deciding on the career path for their children centers around maturity and wisdom – parents know best, they have been through this before themselves and therefore are best placed to make the decision for their child. Children must begin choosing subjects that can influence their future job prospects very early in life, often at a stage where they are not mature enough to understand the variety of jobs out there and are likely focused on professions they have seen glamorized on the television. As a parent, you may recognize that jobs for MBA graduates are plentiful, but try to explain to a 12-year-old why they should work towards achieving a Masters in Business Administration and you will find that your advice likely falls on deaf ears. The fear that our children will choose the wrong career path and end up damaging their future career prospects is one felt by many a parent, but is parental fear justification enough to step in?

The child should decide their career path

The idea that the child should be the sole decider in the subjects they take at school, the hobbies they pursue and ultimately the career path they take is one that is growing in momentum thanks to inspiring career-focused TED talks and a shift towards more liberal parenting. The idea that children should focus on pursuing happiness and enjoyment out of their subjects, hobbies, and future career rather than financial gain or prestige is a new way of thinking and often involves parents taking more of a back seat and encouraging their child’s own personal preferences and interests. This argument focuses on the fact that the child knows their interests better than their parents do and that ultimately by following their interests they will have a more enjoyable education experience leading to a better career and one in which they excel. Those who follow the child-first approach often believe that steering a child or trying to influence their decision-making process in any way can stifle their creativity, leading them down a path with which they will ultimately end up being unsatisfied and unhappy with.

Finally, the method that most parents now choose to take is a combined approach, recognizing that parents have a level of wisdom that it is impossible for children of a young age to have, but also respecting that children have their own right to choose their future and will be happiest studying and pursuing something they have chosen themselves. With the combined approach parents endeavor to educate their children as much as possible on the career options available and the importance of pursuing a career they enjoy, which ultimately empowers their children to make their own educated decisions without stifling their free-will, independence, and creativity.

Do you feel that parents should choose their child’s career path? Let me know in the comments.