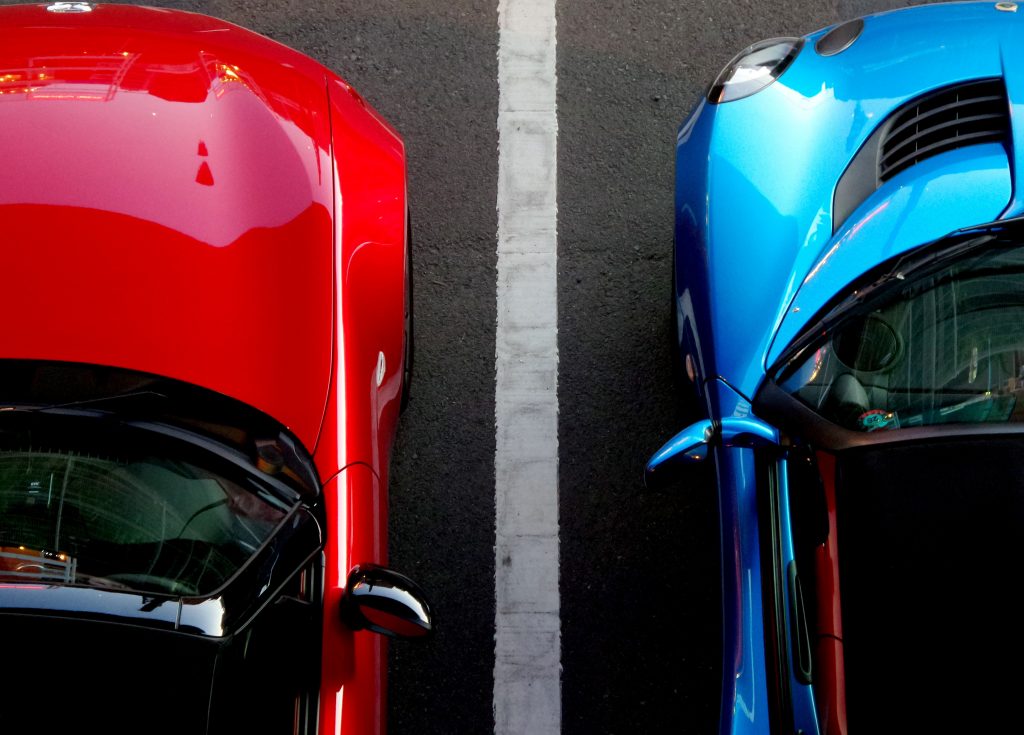 A lot of people turn to auctions for an opportunity to pick up a bargain. However, this does not mean that all purchases are low! Those in attendance can often end up in a battle for something they really want to buy, and this can cause the price to mount up very quickly. This is especially the case for unique vehicles that are difficult to find anywhere else. With that being said, read on to discover more about the highest price cars that have been sold at auction.

There is only one place to begin, and this is with the most expensive car ever sold at auction. The Ferrari 250 Gto was sold by a Microsoft employee, netting him $48 million. This represents ten times the price he bought the car for in 2000, making it a pretty good investment to say the least!

Netting an impressive $29,152,248, one of the main reasons why this car sold at such a high figure is because it was driven by Juan Manuel Fangio. The Formula One race car crossed the line first at the Swiss and German Grand Prixs with the veteran race driver behind the wheel. Furthermore, it also went through the hands of Karl Kling and Hans Herrmann. If that was not enough, it was the car that marked the comeback of the Mercedes, giving ferrari and Maserati a headache!

The Jaguar D-type sold for $23,222,785 at auction. Ecurie Ecosse, a Scottish racing team, purchased this vehicle. It is a car that has a great history, winning the 24 Hours of Le Mans, and this makes it the only D- or C-type that has pretty much remained in its original winning form.

If you are wondering how to buy at an auction, one of the number one rules is to go for items that are hard to come by, and this is something the buyer of this vehicle certainly did. There were only 32 cars of this nature made. This was the most compelling, modern, and advanced sports car of the time, which is why someone was willing to pay $21,111,686 for it at auction.

Not only is this one of the biggest cars in the world in terms of size, measuring 252 inches in overall length, but it is one of the most expensive cars ever sold at auction as well, fetching in $20,376,595. If that was not enough, it is powered by one of the largest engines that have ever been made as well.

As you can see, there are a number of different cars that have been sold at auction at simply huge prices. If you are planning on selling your vehicle, an auction is definitely worth considering. Hopefully, you can get people into a bit of a bidding war so you can drive the price up!