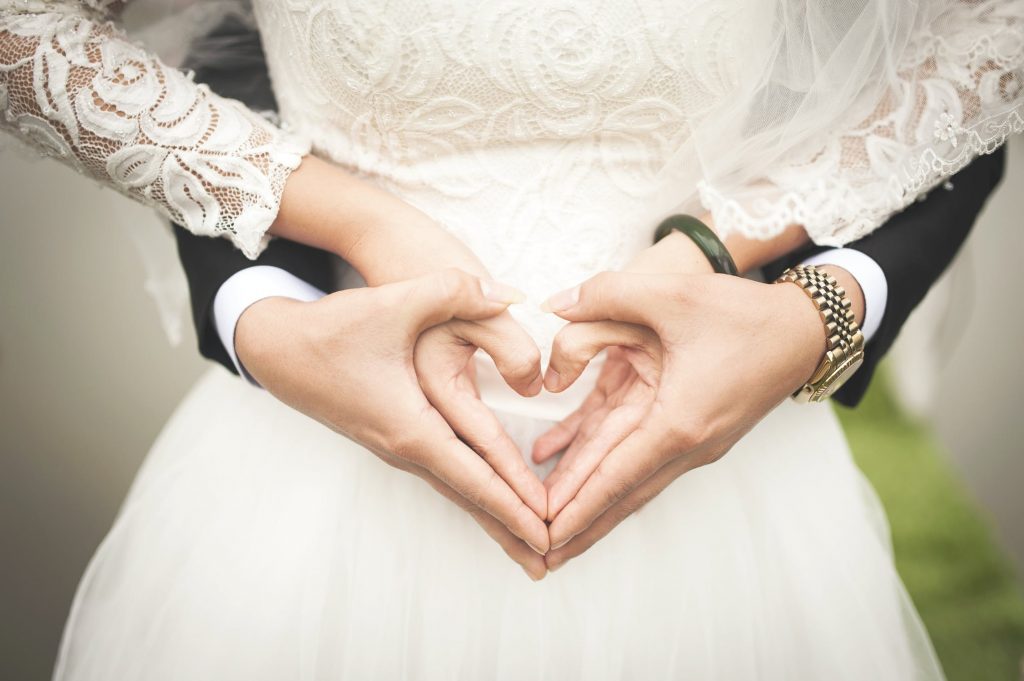 You think you’ve found the love of your life, and the two of you get married. You have some kids, but somewhere along the road, you seem to go in different directions. For whatever reason, your marriage falls through and you get divorced.

This scenario is relatable to many dads out there. When this happens, you tend to go down one of two routes. You choose to never marry or bother with dating again, or you get back on the horse and go looking for love. Sometimes, you find someone that gets you. You love being around them, and they get along well with your kids. It may even get to the point where you’re thinking about getting married again.

There’s nothing wrong with remarrying after a divorce, but it’s a massive thing to do. Getting married for a second time is way bigger than getting married for the first time. You’re at a completely different stage in your life with so many responsibilities and things to consider. Before you make your decision, be wary of the following things:

You don’t really want to think about things like this, but you definitely should. As someone with children from one marriage, there’s bound to be complications when the new marriage happens. Your new wife may want to be put in your will, and what if the two of you have kids together? It’s so common for issues to arise where there are arguments between the different branches of your family. Speak to any trust litigation lawyer, and they’ll tell you that most of their legal cases arise when a man remarries and has more kids. Also, don’t forget your ex-wife, who will probably want a say in some legal issues – especially if you were together for a long time.

The other thing to think about is your kids. You can’t rush into a decision like this without taking their feelings into consideration. Hopefully, you won’t let a relationship get to this serious stage if the other person doesn’t have a good relationship with your children. But, some men can act quickly, and things progress before they even have a chance to establish a relationship with one another. For me, it’s vital that your children are okay with this. They should be, but some children struggle with the idea of having another mother. How will they respond if she tries to discipline them? They may want to spend more time with their biological mother, meaning you see them less and less. It’s a conversation that needs to be had at great length before you decide to do anything rash.

These are the two critical things to take into account if you’re thinking about getting married again. You may also want to think about your first wife, but that depends on how you left things. If the divorce wasn’t amicable, then forget about it. If you still have a friendly relationship, then it might be courteous to let them know your plans. It’s not essential – you don’t need their blessing – but it can be a nice gesture. Don’t take this decision lightly as you don’t want to put yourself and your kids through another divorce.